Catfish on the swing 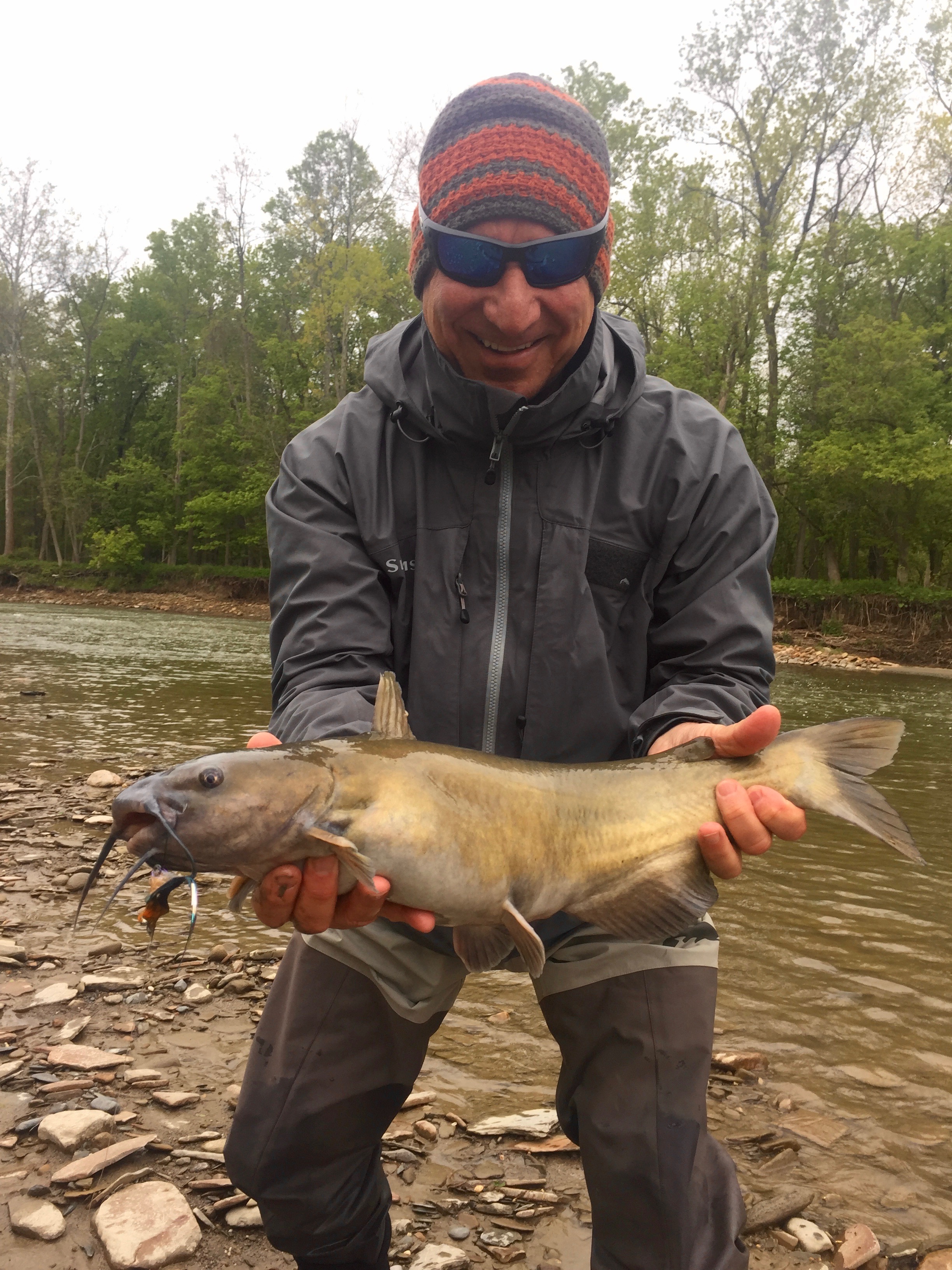 A fat channel cat that took the whiskey hangover
Well Art came back up to fish with me over the last couple days to make up for an April trip that had to be rescheduled. The target species of the trip was intended to be smallmouth, but they proved a little hard to find. Where as April was generally warm and causing things to run a week or two ahead of schedule, May has been cool and wet. It felt more like steelhead weather than smallmouth weather for sure.
First day we fished hard, on both the Grand and the Chagrin, and ended up swinging up a catfish and losing a toad smallmouth. Next day we floated the upper Grand. Had intended to float the lower river but theres been some construction down low that I guess is closing off river access to boats. Fished all day hard on the upper river and found resident smallmouth, but nothing big, and even then the bite was waaaayyyyyy slow. On the last day we wade fished the lower Grand. Ended up swinging up two steelhead, but couldn't find a smallie to save our lives. But still the steelhead were a nice find and kept us interested. Looks like the forecast now is sunny and warm for the next week or so. This should get the smallies moving around again.
Check out the rest of the pics.
Tight Lines
- D 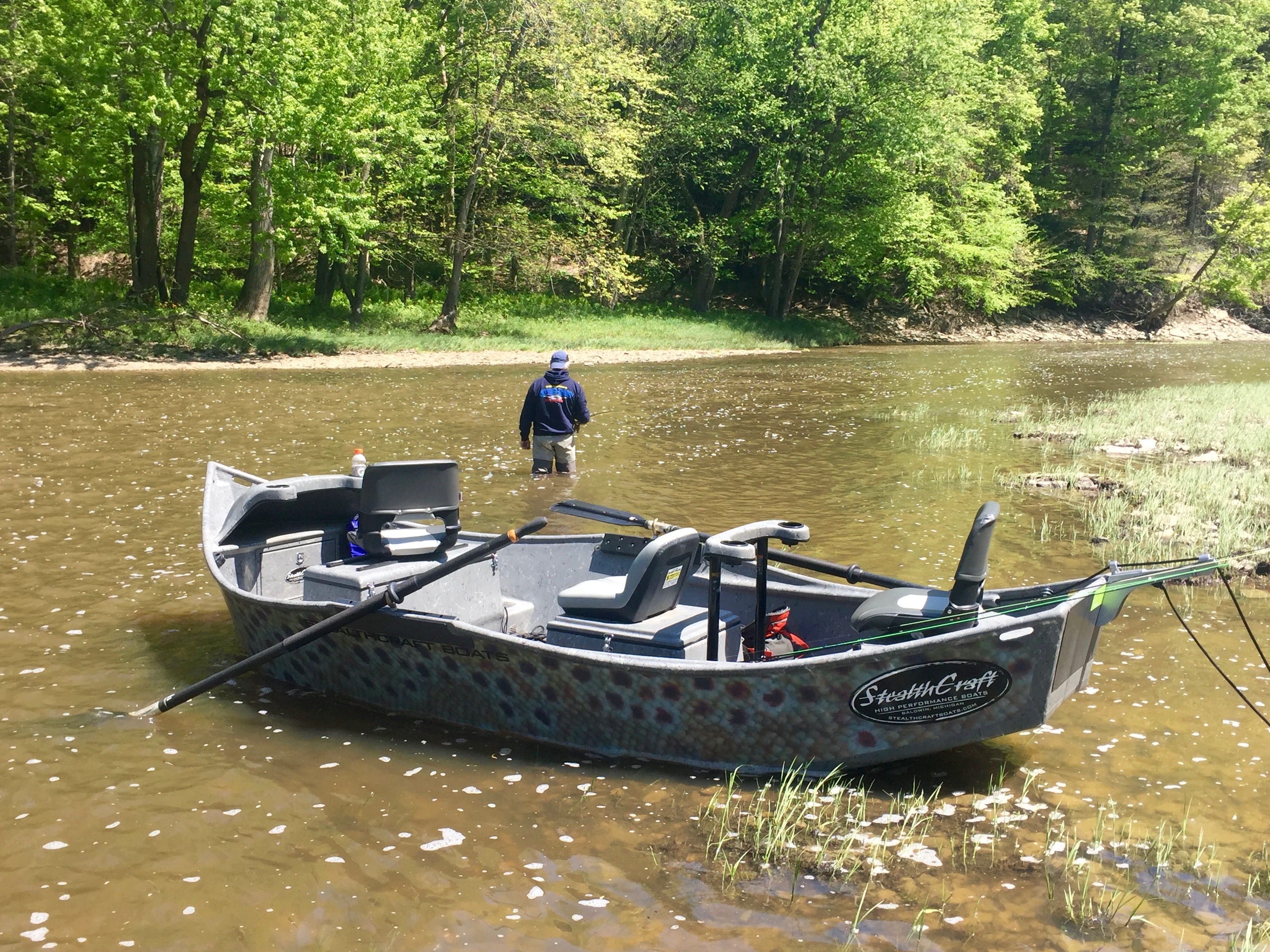 Parked to swing the Grand 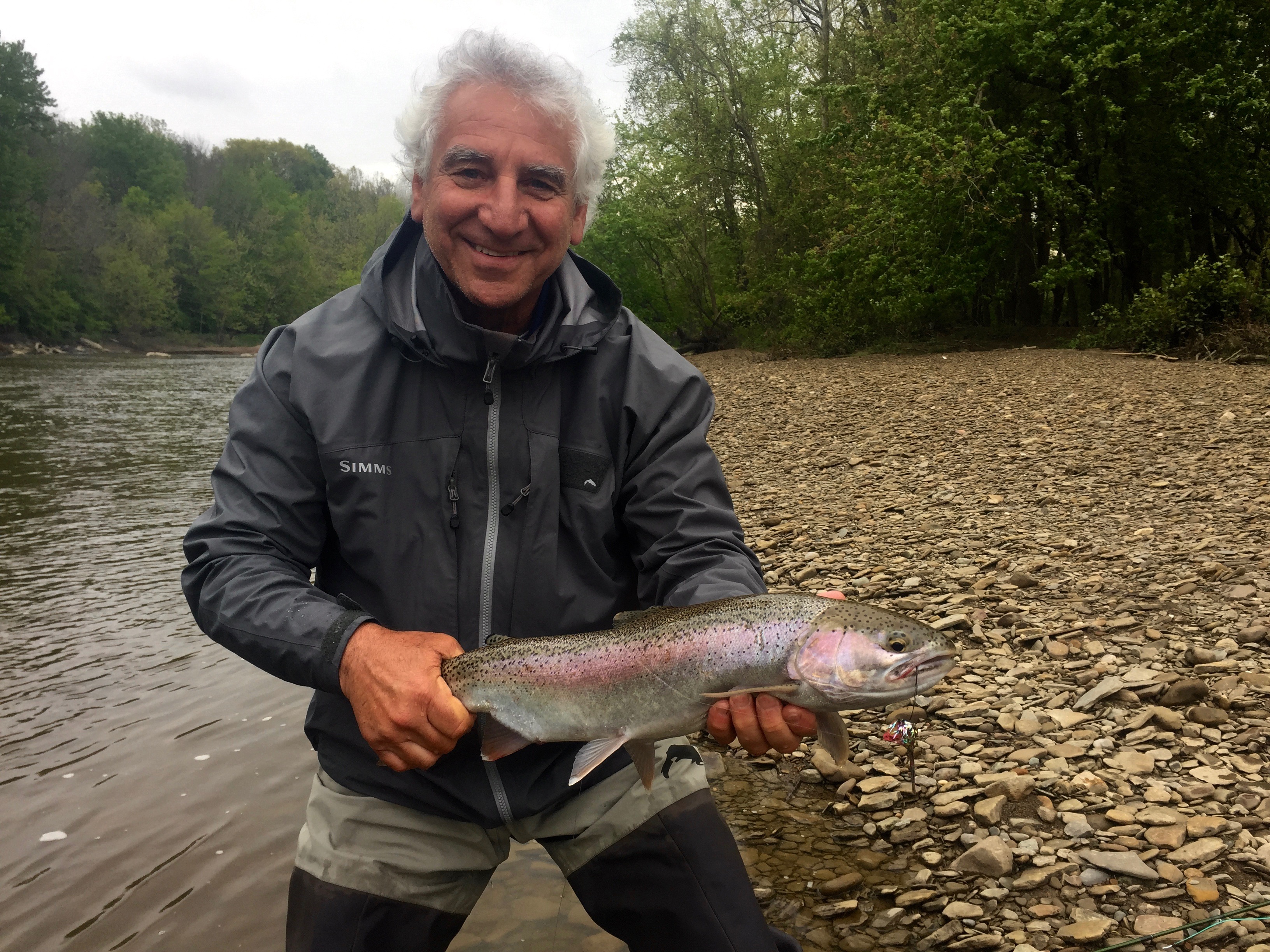 Late steelhead on the Grand

Reply zithromax walmart
3:25 PM on September 17, 2021
Does Keflex Have Generic

Reply Unefiaw
2:43 AM on September 20, 2021
http://buyzithromaxinf.com/ - what does azithromycin treat