Here's to the end of a great floating line season 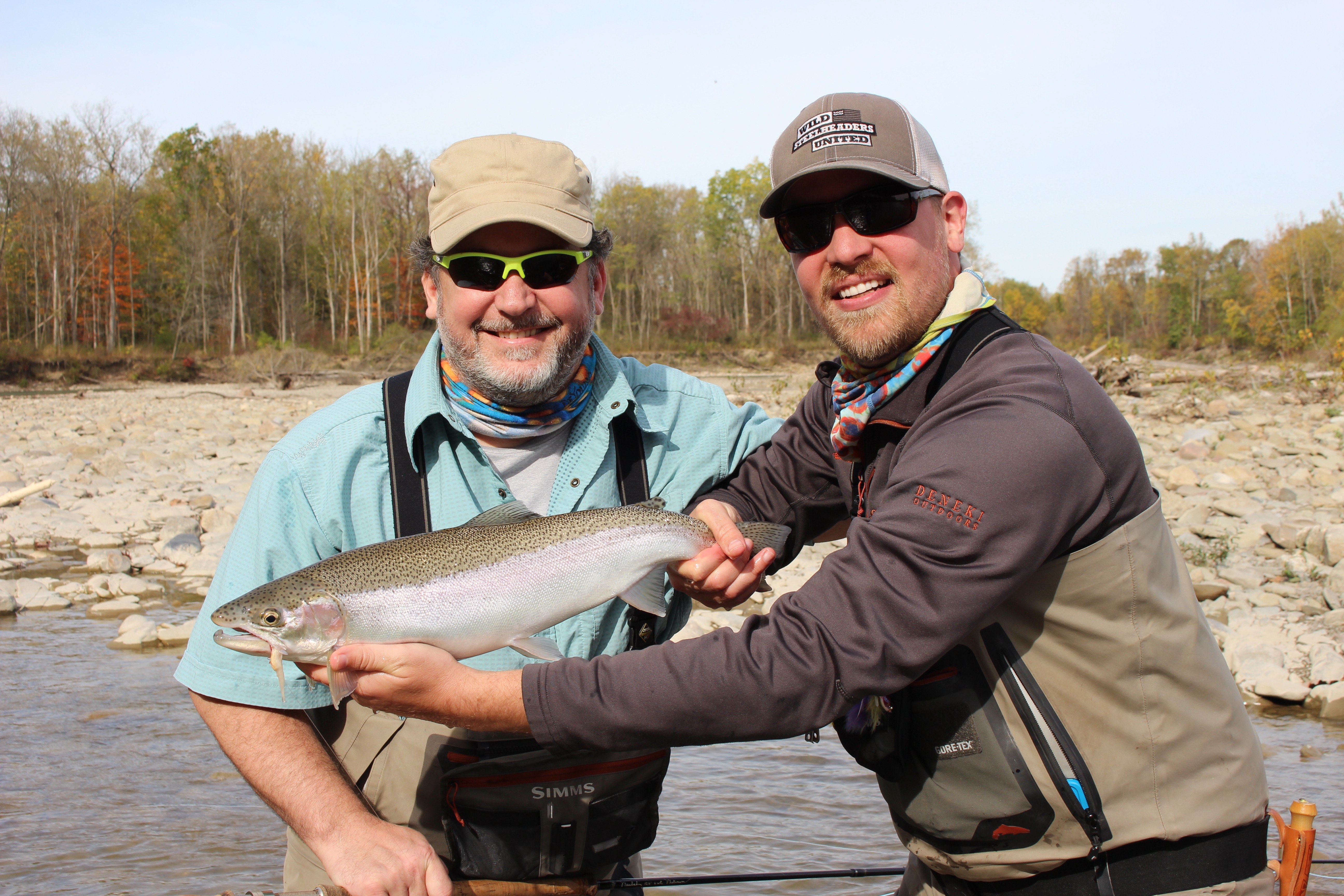 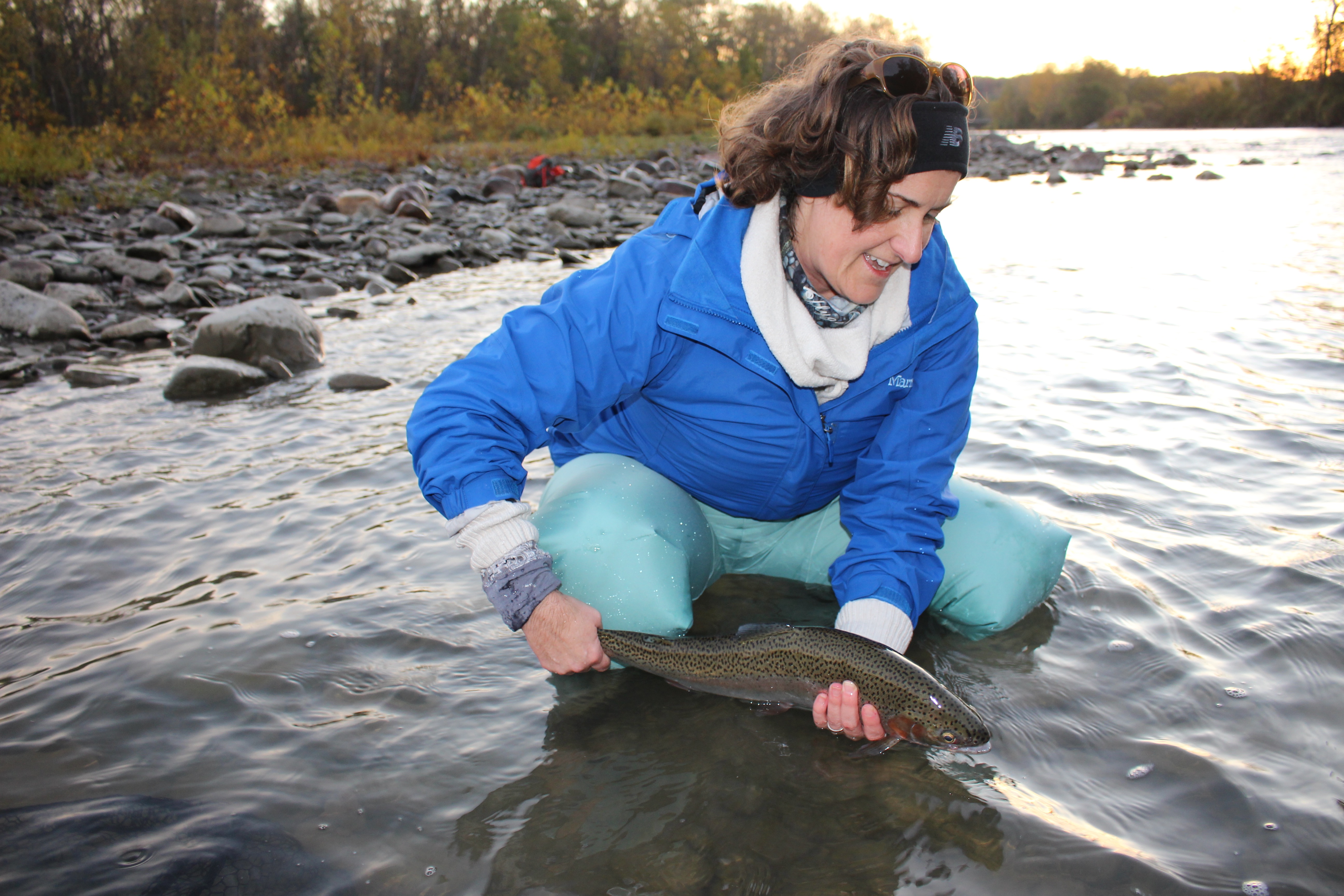 Lisa with a nice steelhead 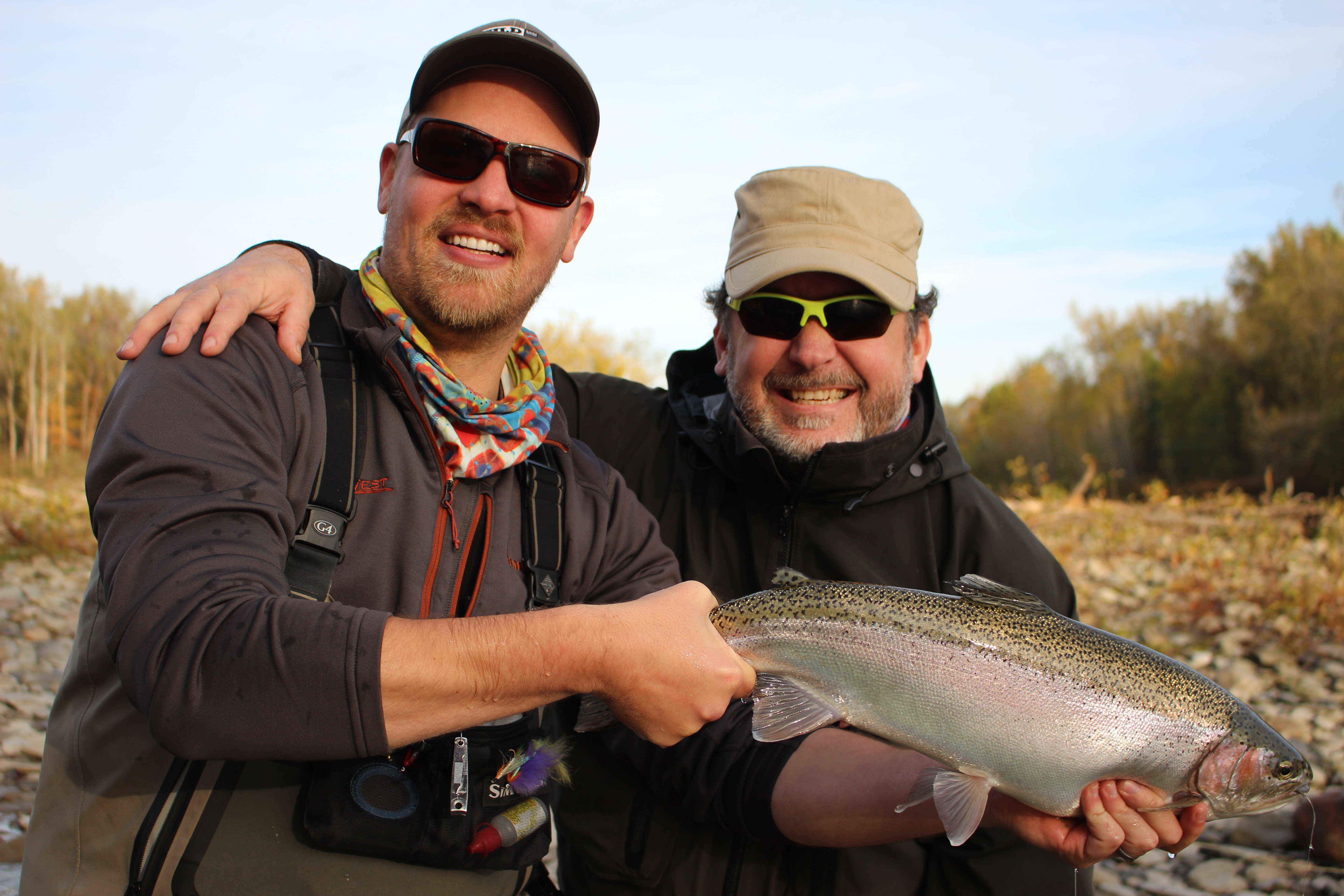 Noel with his first of the day 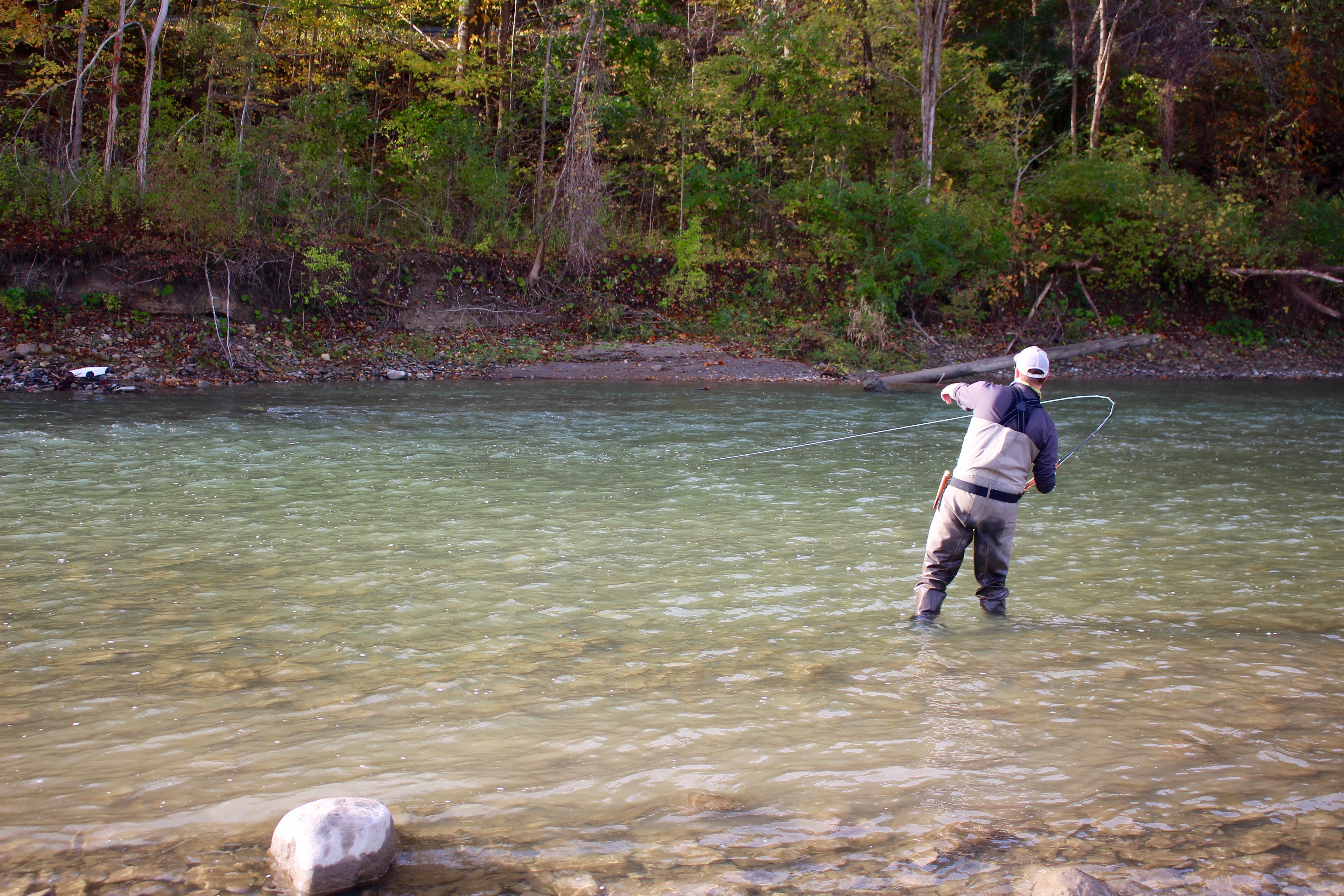 Me calling my fish out haha 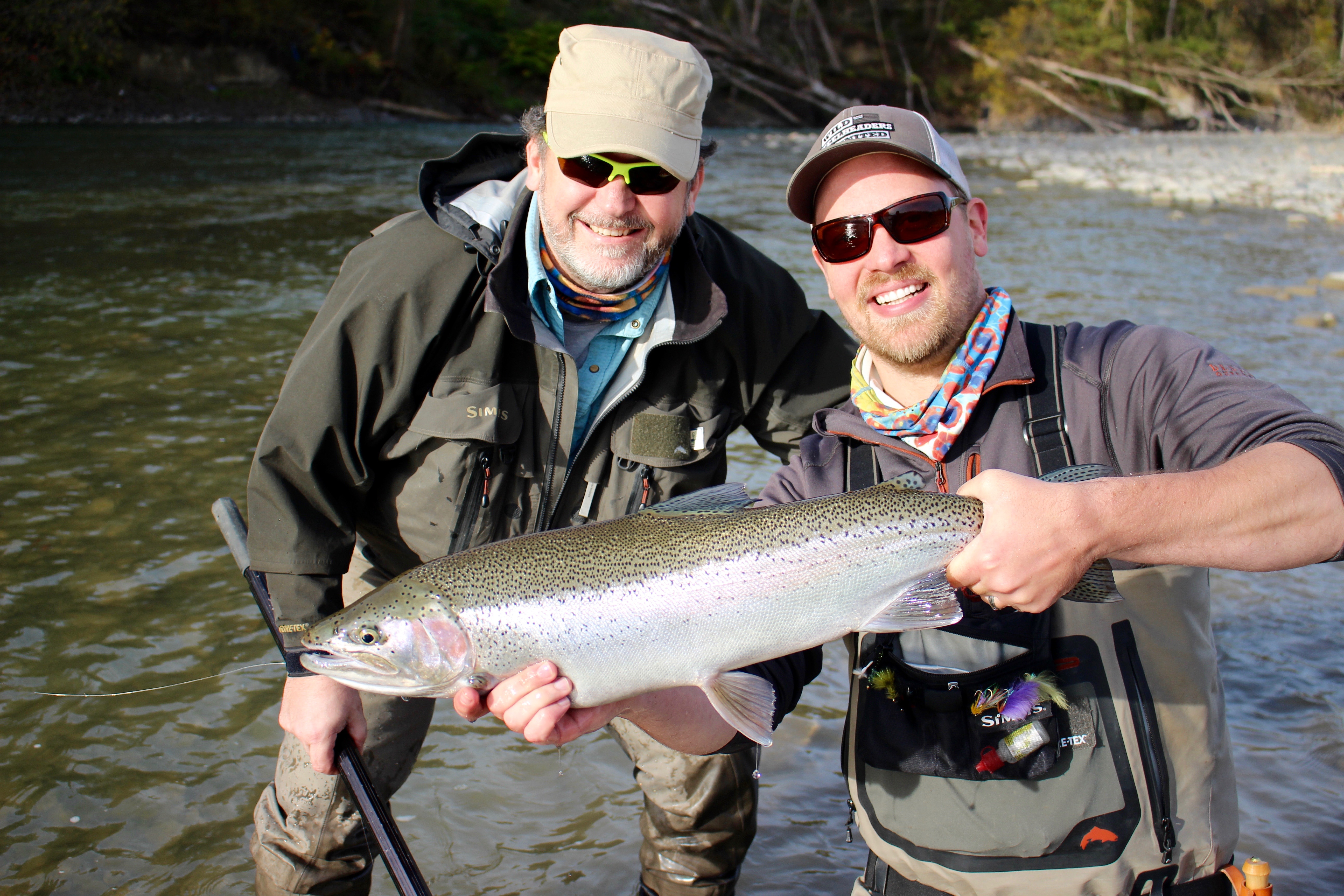 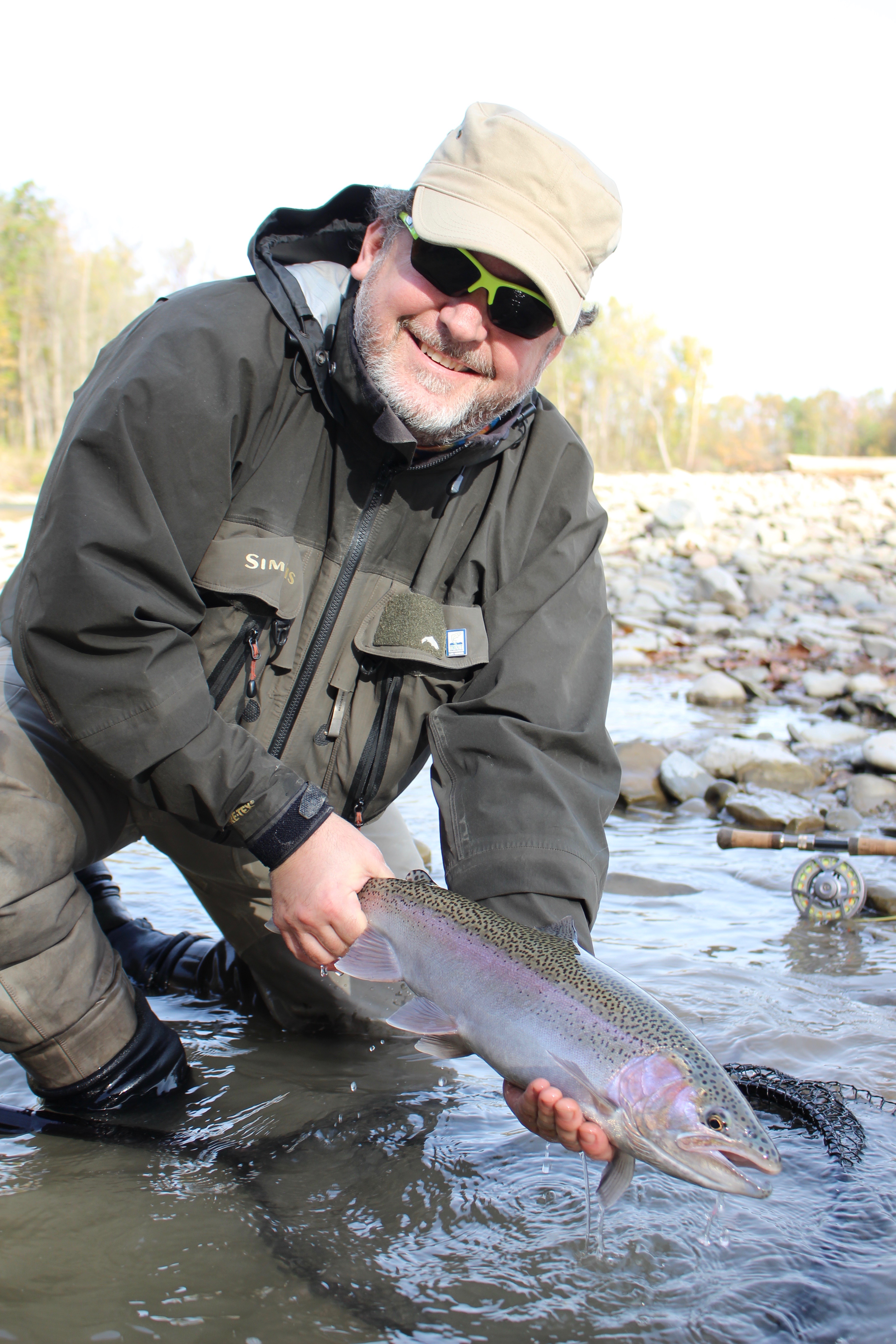 Noel with a stunner 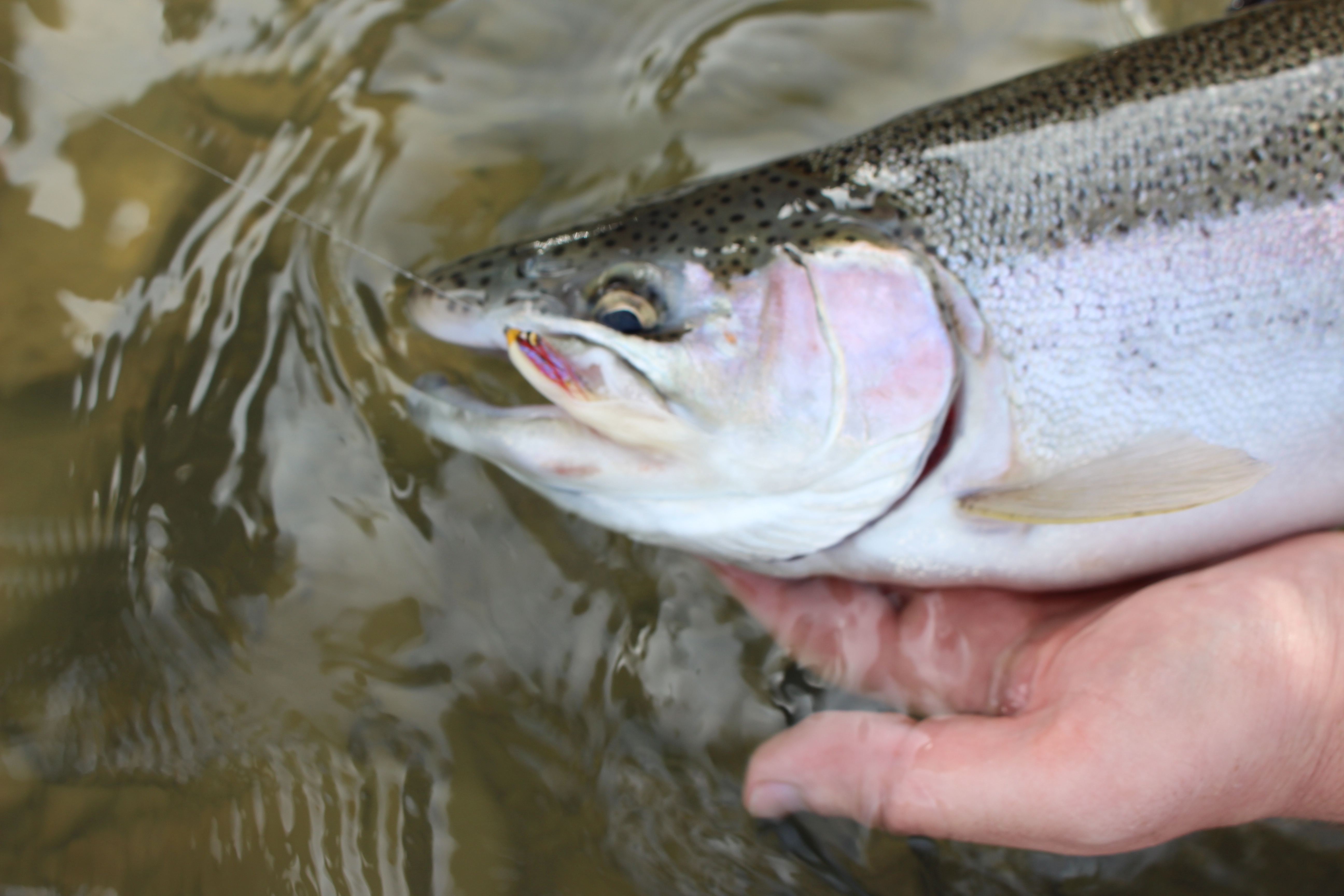 Reply tadalis sx
3:36 AM on June 3, 2021
generic tadalafil https://extratadalafill.com/ tadalafil daily use what is tadalafil