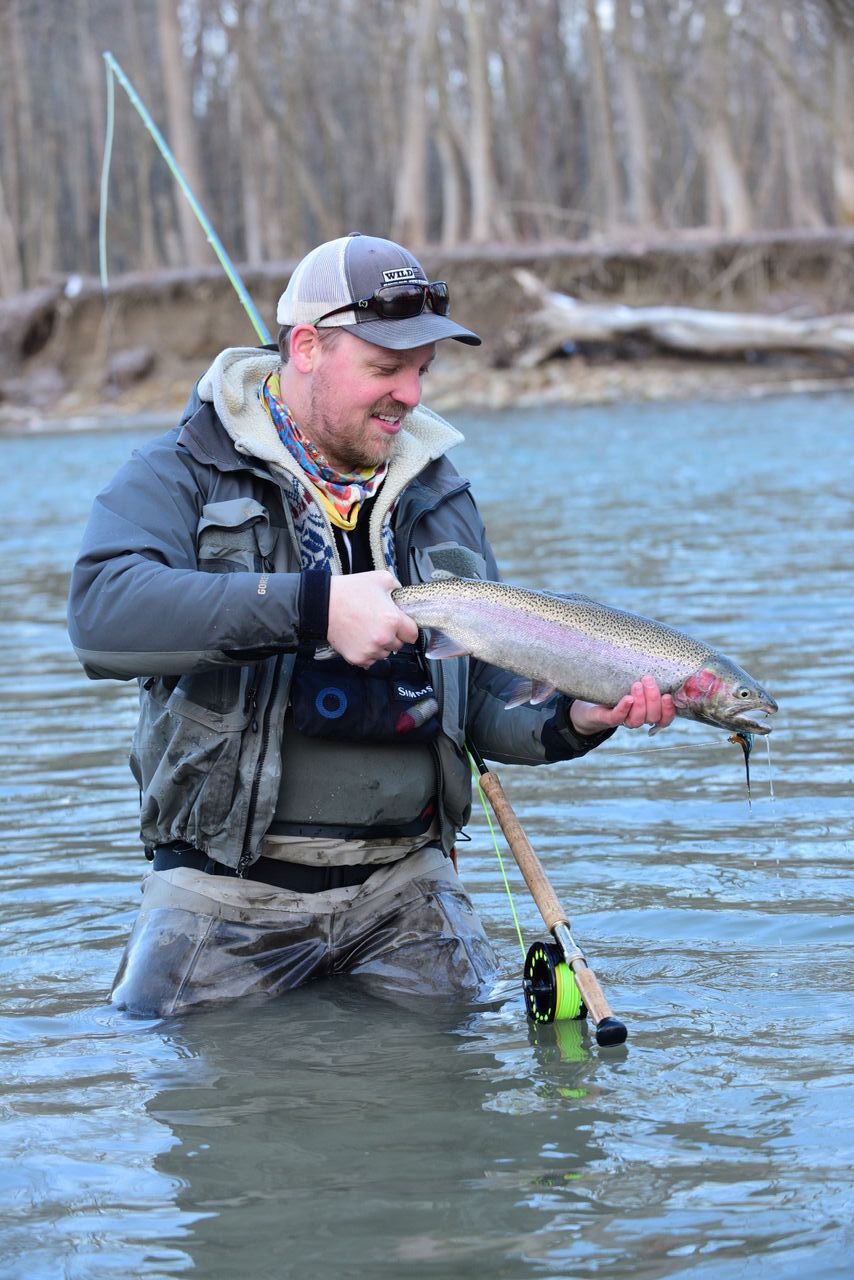 Tons of fun over the last couple days
Over the past week, the fishing has been hot. With the exception of Conneaut, all the creeks and rivers are higher than what would usually be considered optimum flow, but it's from snow melt meaning the visibility is there- even on the Grand. As of writing this, the Grand is at roughly 1800 cfs, but she still has more than a foot of vis. Over the weekend she was at 1200 and had about 18"- right about what would usually be considered good fishing. Anyways, went out to a couple favorite spots and swung up some nice fish, and lost a few more. Didn't land any monsters, all around 26" or so, but did lose some fish that had more weight. Sometimes it's just luck of the draw. But still, everything looks like we are shaping up for an excellent month an a half.
- D 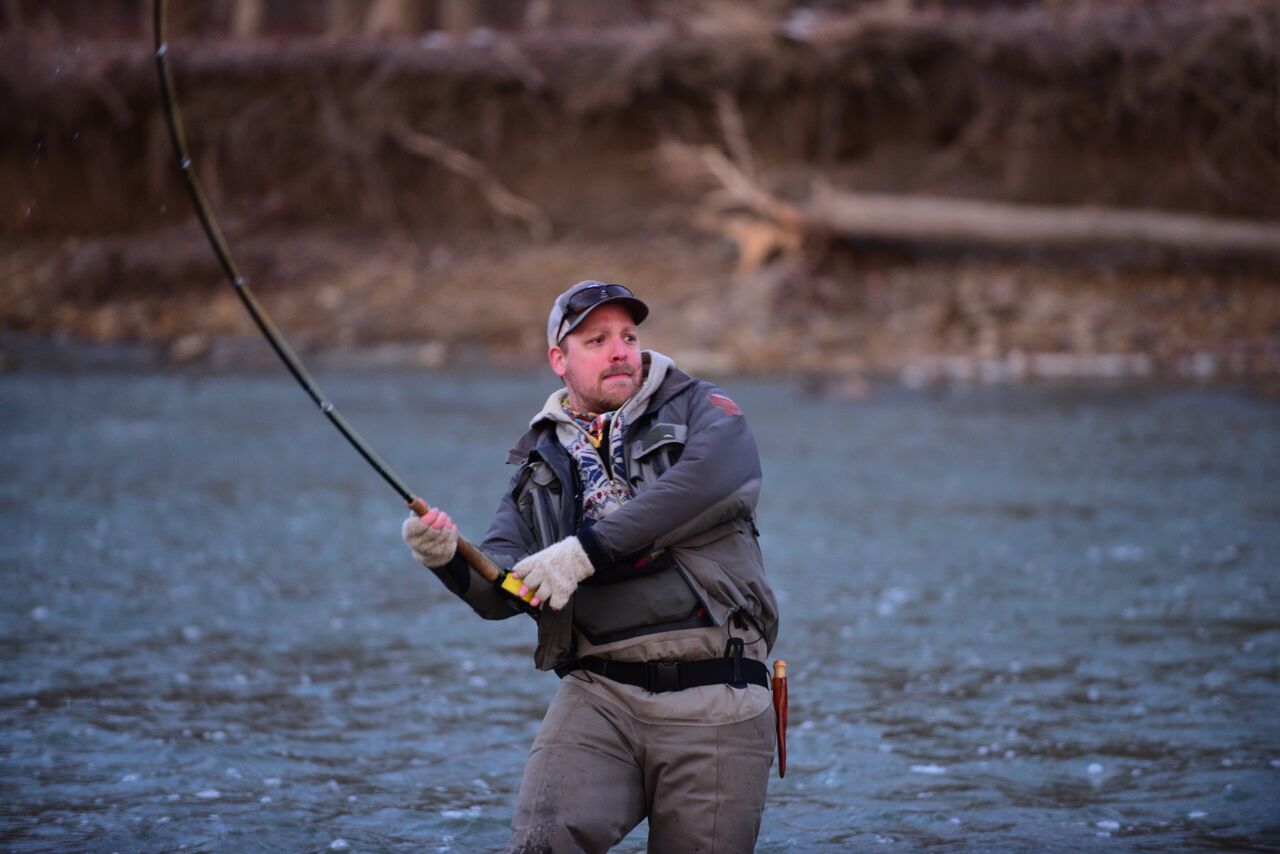 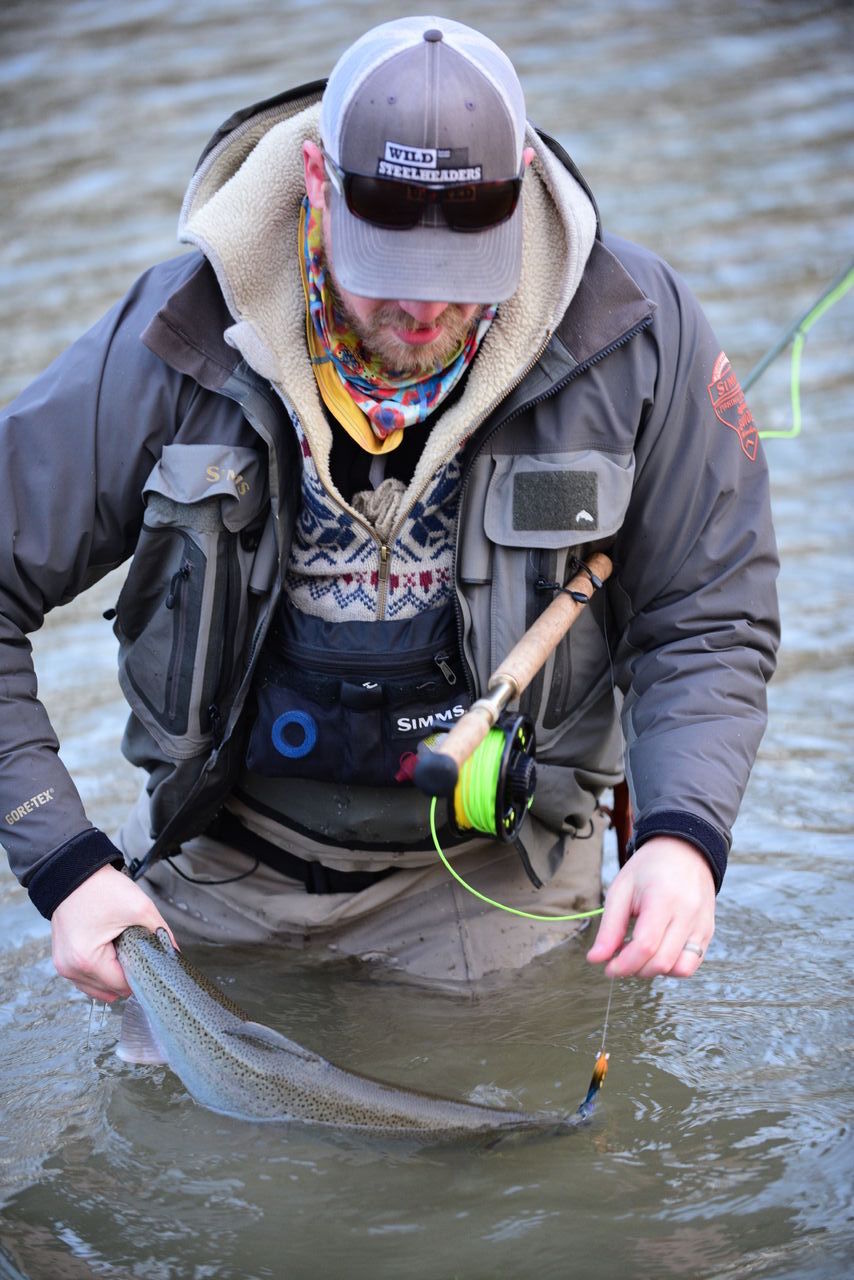 Another on the hangover 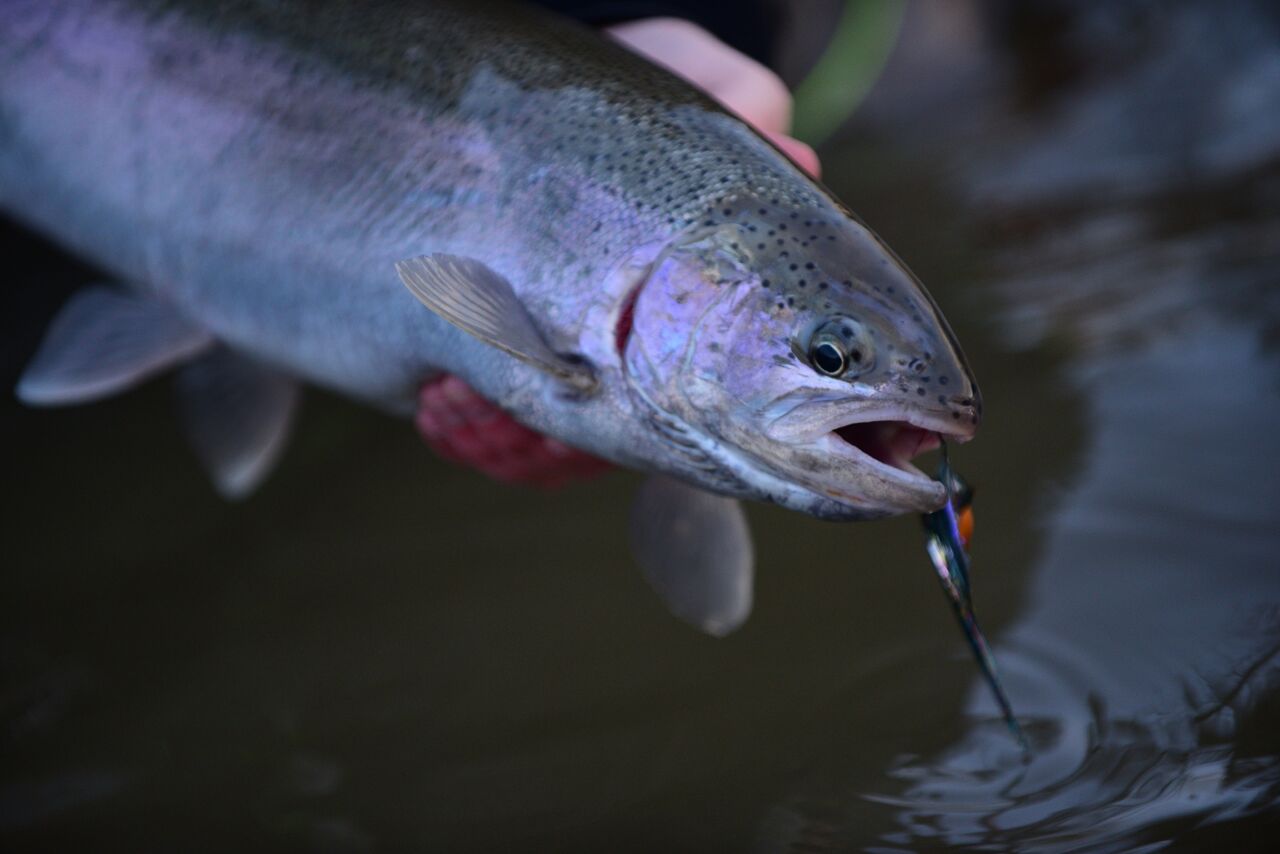 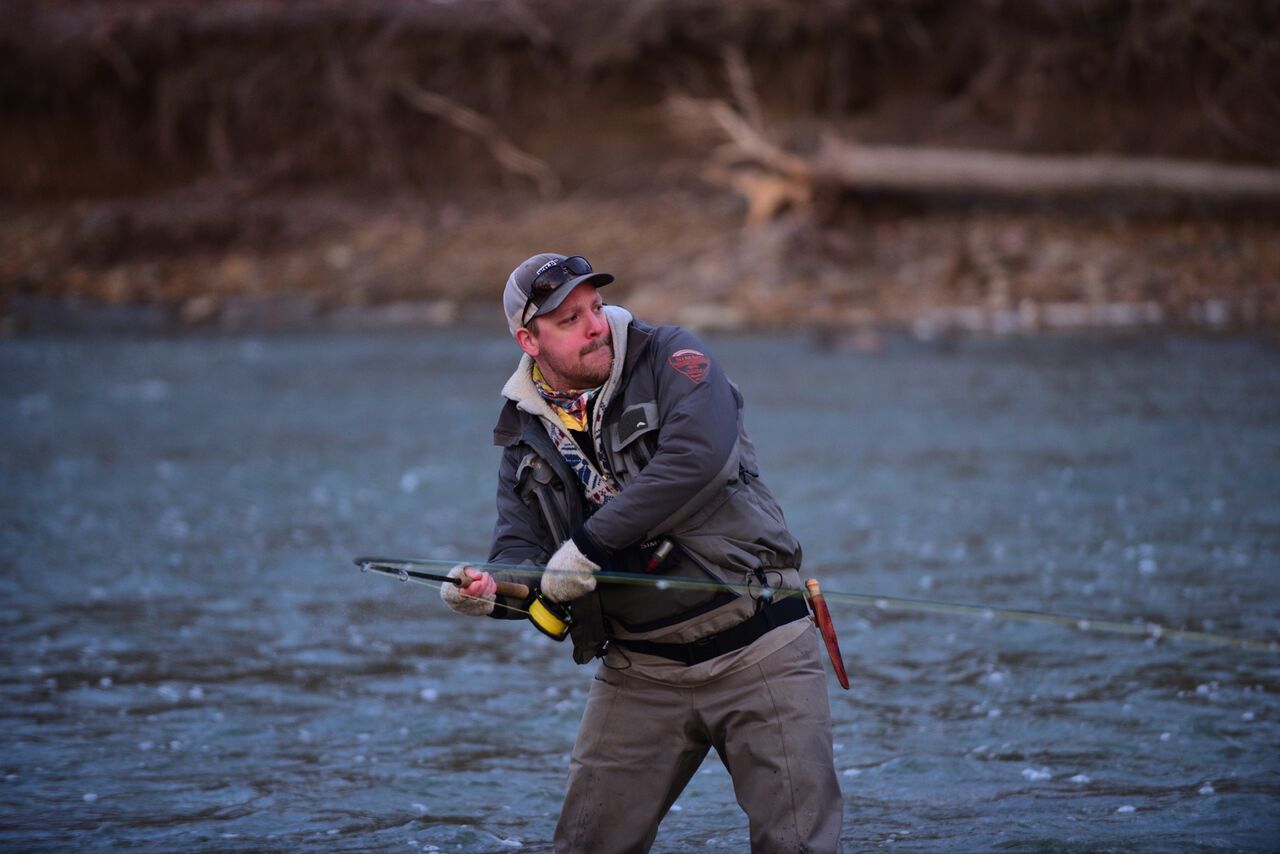 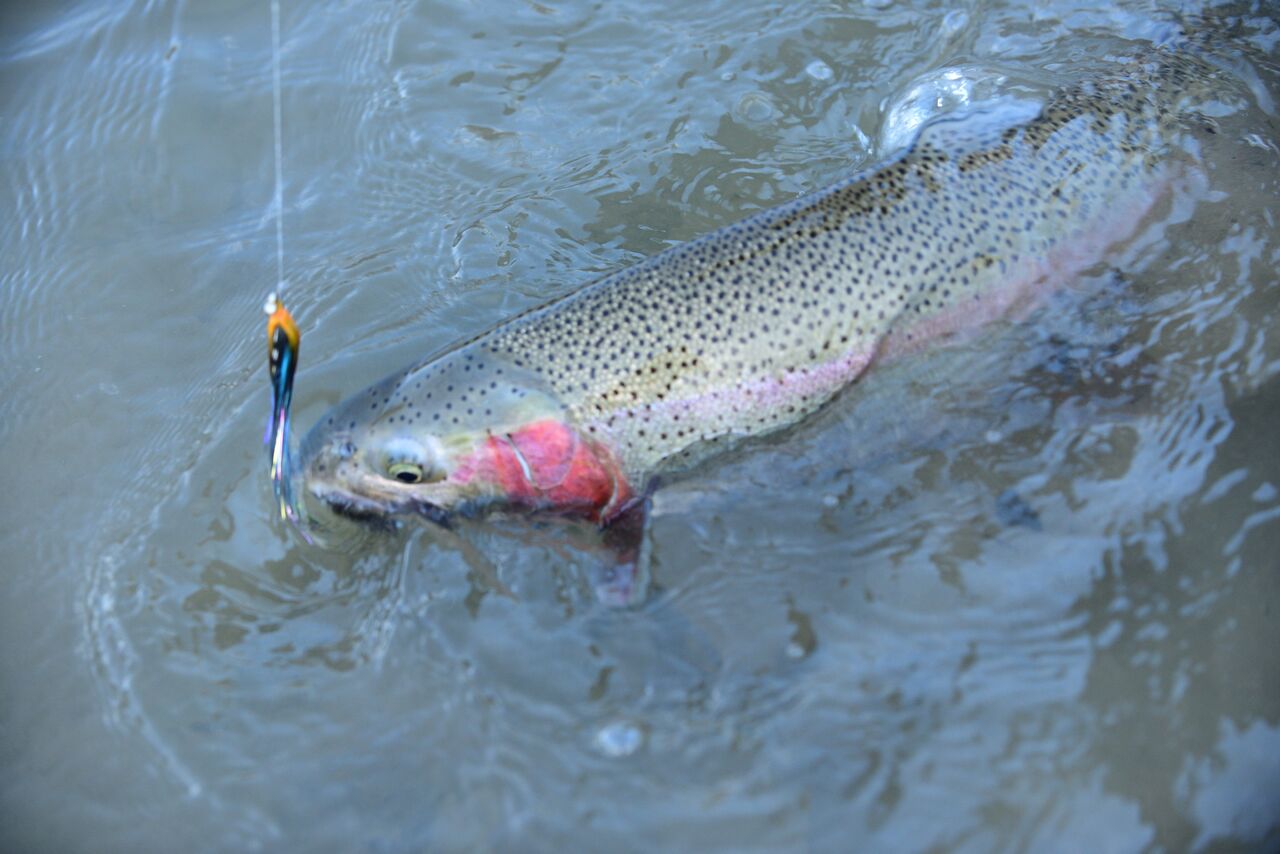 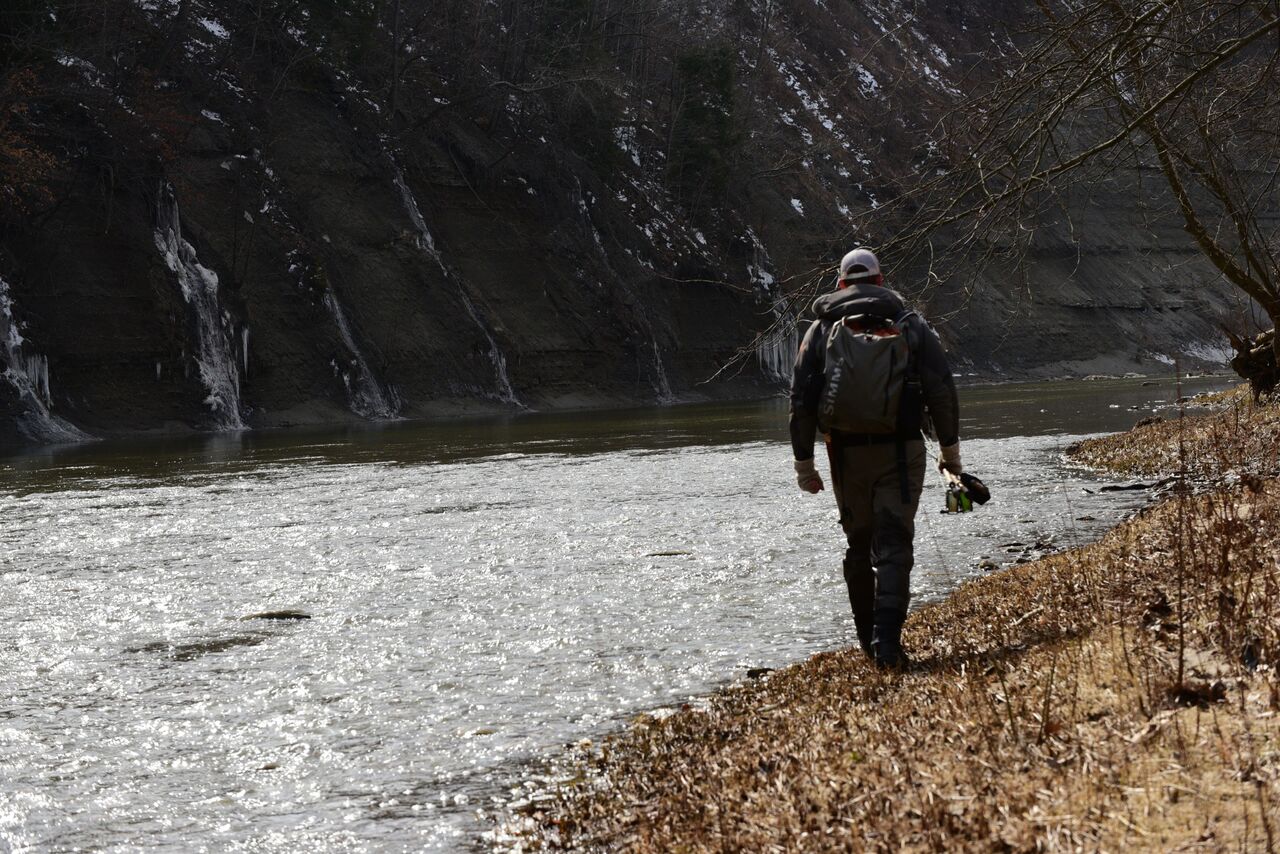 Cool shot of the hike in 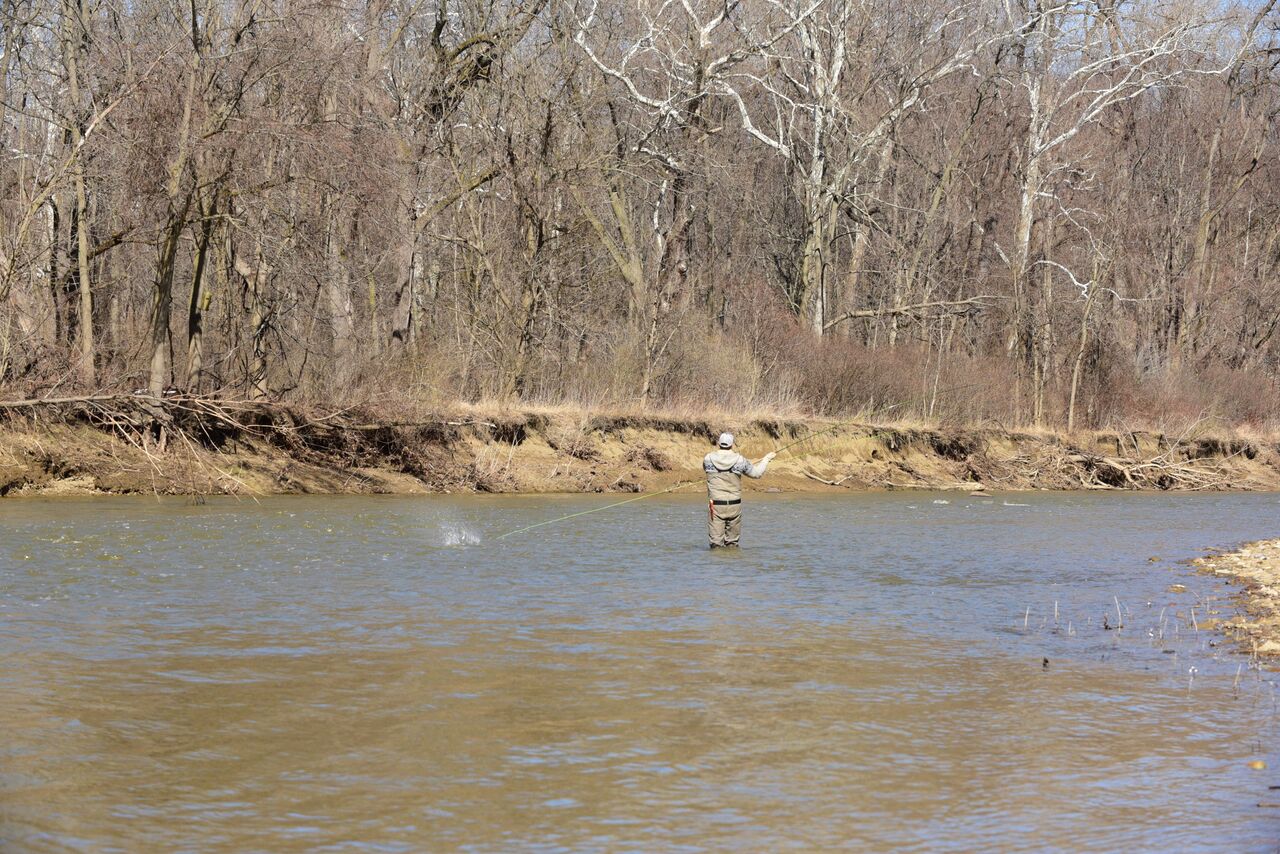 Swinging a good run on the Grand

Reply Darkfrurb
1:43 AM on October 3, 2021
http://prednisonebuyon.com/ - cheap prdnisone no prescription

Reply shusajaps
8:10 AM on October 4, 2021
buy prednisone in nebulizer for pneumonia

Reply icokoberb
2:43 AM on October 5, 2021
gabapentin dosage for anxiety