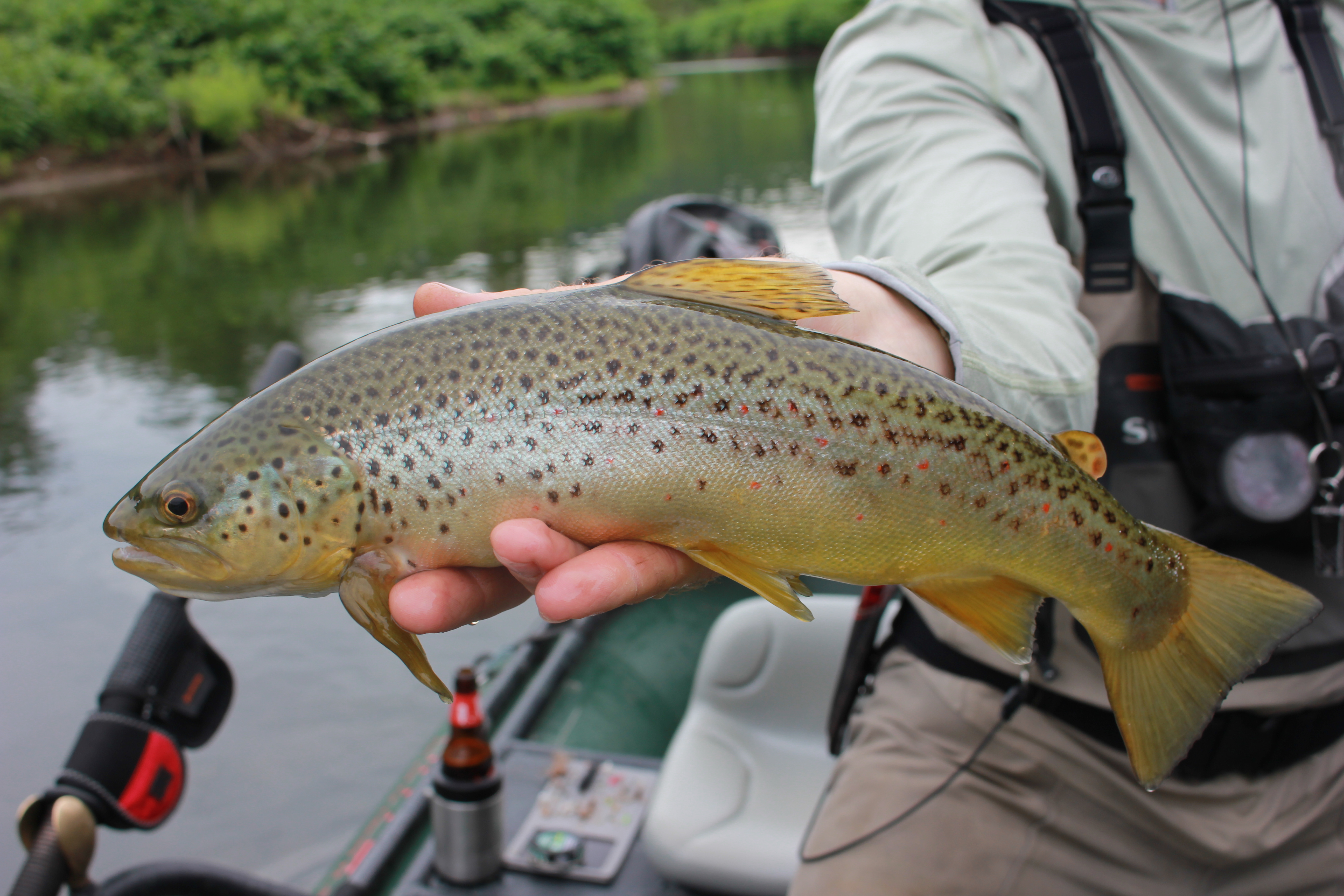 Our new guide Matt and a buddy a buddy of his getting after the some nice West Branch D trout!

Well sorry for the radio silence, but I've had to put out a number of fires all over the place! Haha. So smallmouth season this year was pretty much a write off for me. Pretty bummed about that, but hey sometimes we're not always in the driver's seat! But you know what I'm not bummed about? Some really nice trout Matt has been getting into on West Branch of the Deleware! He and a buddy or two of his were up there for a few days working up some really nice fat wild trout. Thats what we like to see!

Anyways, to give a quick update, smallmouth are finishing up their run into the creeks and rivers. We usually see most fish back into the lake by the 4th of July, maybe a straggler here and there afterward. With the hot temps projected over the week, though they are considered a warm water gamefish, I have a feeling most will be more comfortable in 8-15 feet of water near rock piles haha. So untill next end of April, see ya later smallies!

But now brings me to the fun part. We're starting to put the pieces together for our fall season already. Hard to believe. It's only July, right? Well over the past week and a half, a number of our old clients called looking for good peak season dates, and we're starting to get hit with new anglers looking for thier first FLR trip! If peak season on the Catt (October 15- November 21) is on your mind, I'd suggest giving us a call and talking about options sooner rather than later. We've already taken some bookings and are tentatively holding others waiting on confirmation. So hard to believe that this year, now is the time to think about it! 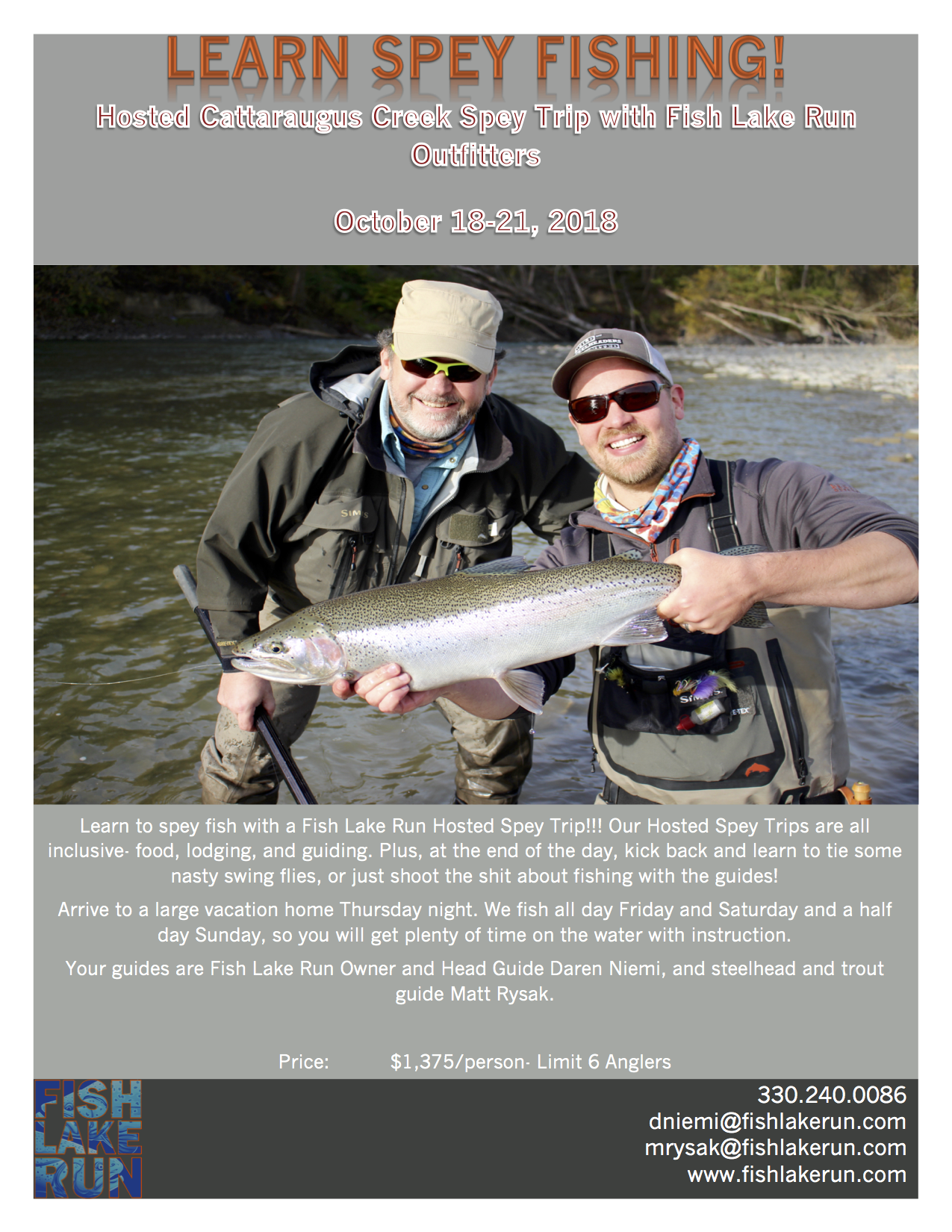 Finally, we're starting to get some lock downs on the Spey Hosted trip from October 18-21. We still got four available slots, but with how much interest we've had this early for the fall season, I can't guaranteed how long those last spots will be available. So if you want to spend two and a half days of on the water guided instruction, three nights lodging including nightly fly tying demos and shooting the shit spey style with some of the best guides in the region, give us a call! 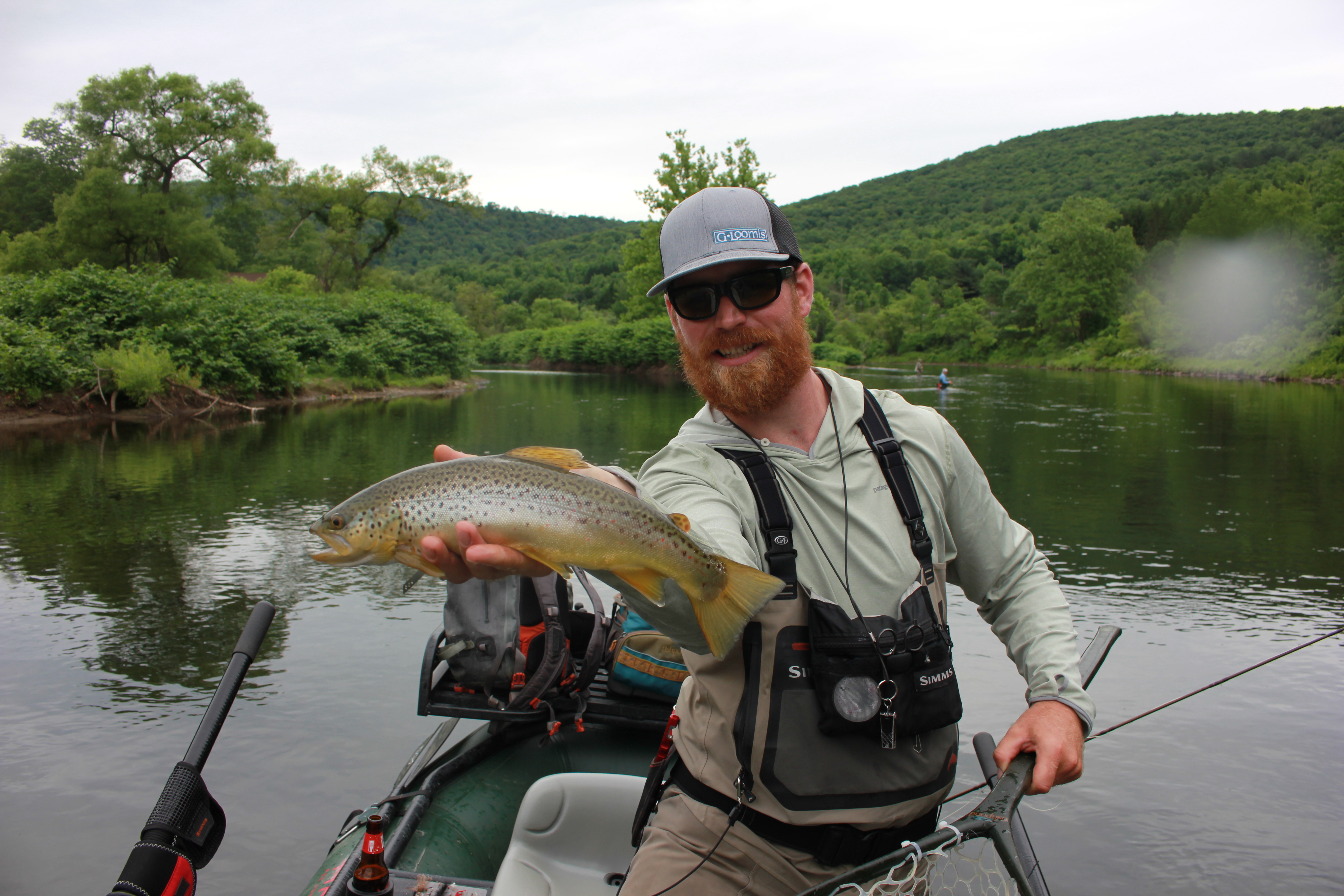 Reply propecia before and after reddit
6:00 AM on September 11, 2021
precio de cialis generico en aguascalientes