New Article and summer heat at the half way point 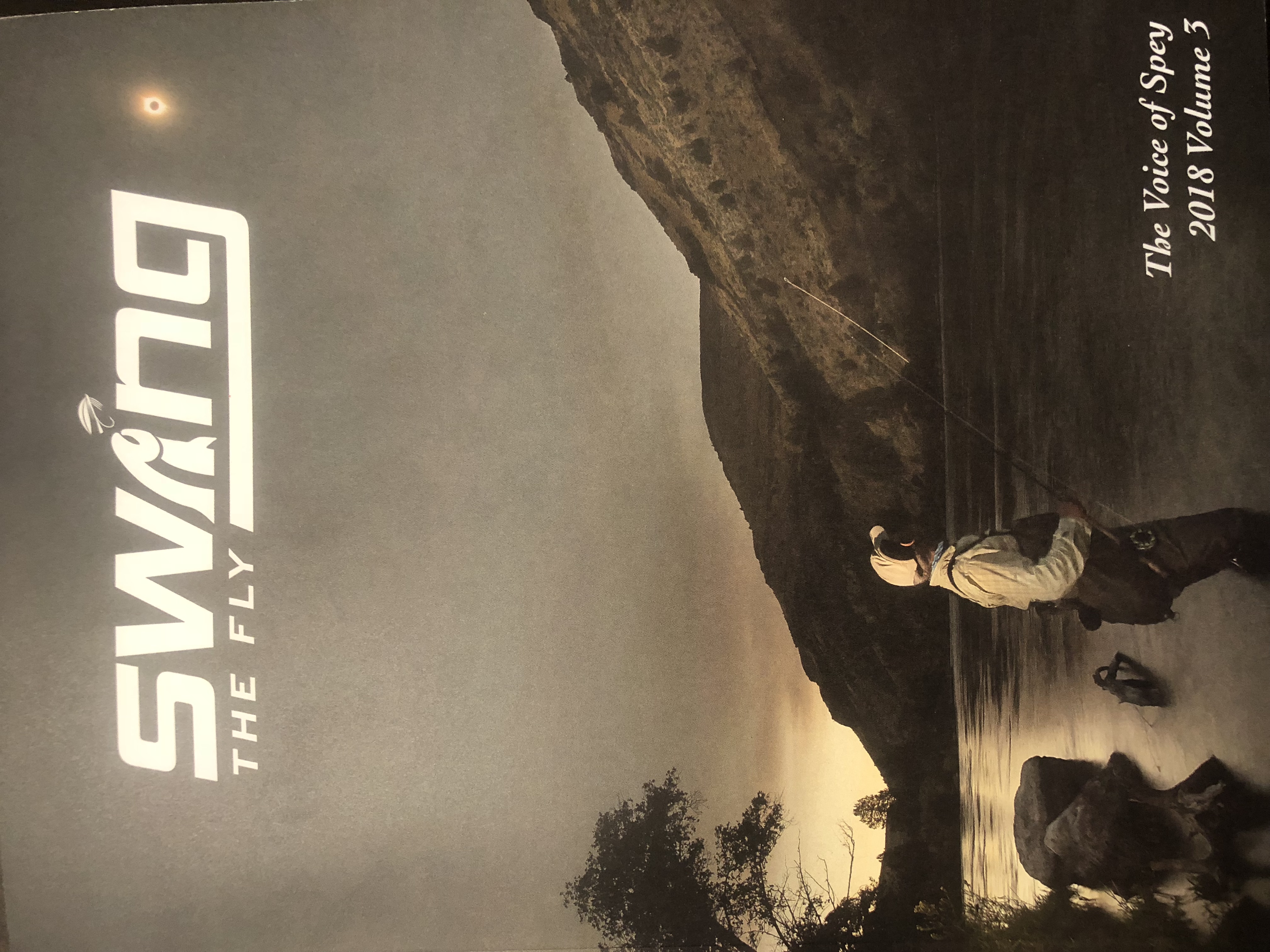 If you haven't already done so, be sure to pick up the newest edition of Swing the Fly Magazine and check out our article Early Season!
Well we have arrived at the half way point! A bit more than two months since steelhead season ended, and about two more until it starts again. It can't come soon enough! Though during the summer we try to occupy ourselves with stream trout and smallies, usually by July things just slow down. The streams get warm and the fish get stressed. The smallies that were there in May and June leave by early July. And neither smallies or stream trout can ever really take the place steelhead. There's just something about them that fully seizes the soul. October can't come soon enough.
We've been having a warm summer, and the lakes surface temperature shows it. Not unseasonably warm, but warm. The good news is that this should help with the forage base and mean fall fish should be fat and feisty. In June we saw a handful of days that hit 90 or so and around the 4th of July, about a week straight reached it. Hopefully the hot weather early in the summer will mean cooler temps and rain later on. But only time will tell.
For those of you out there in internet land day dreaming of cool fall mornings, check out our article in Swing the Fly Magazine. It's about chasing those early fall fish, the first of the run. They'll be here before you know it.
Tight Lines,
- D

Categories: News around the area