Check out our article in Swing the Fly Magazine! 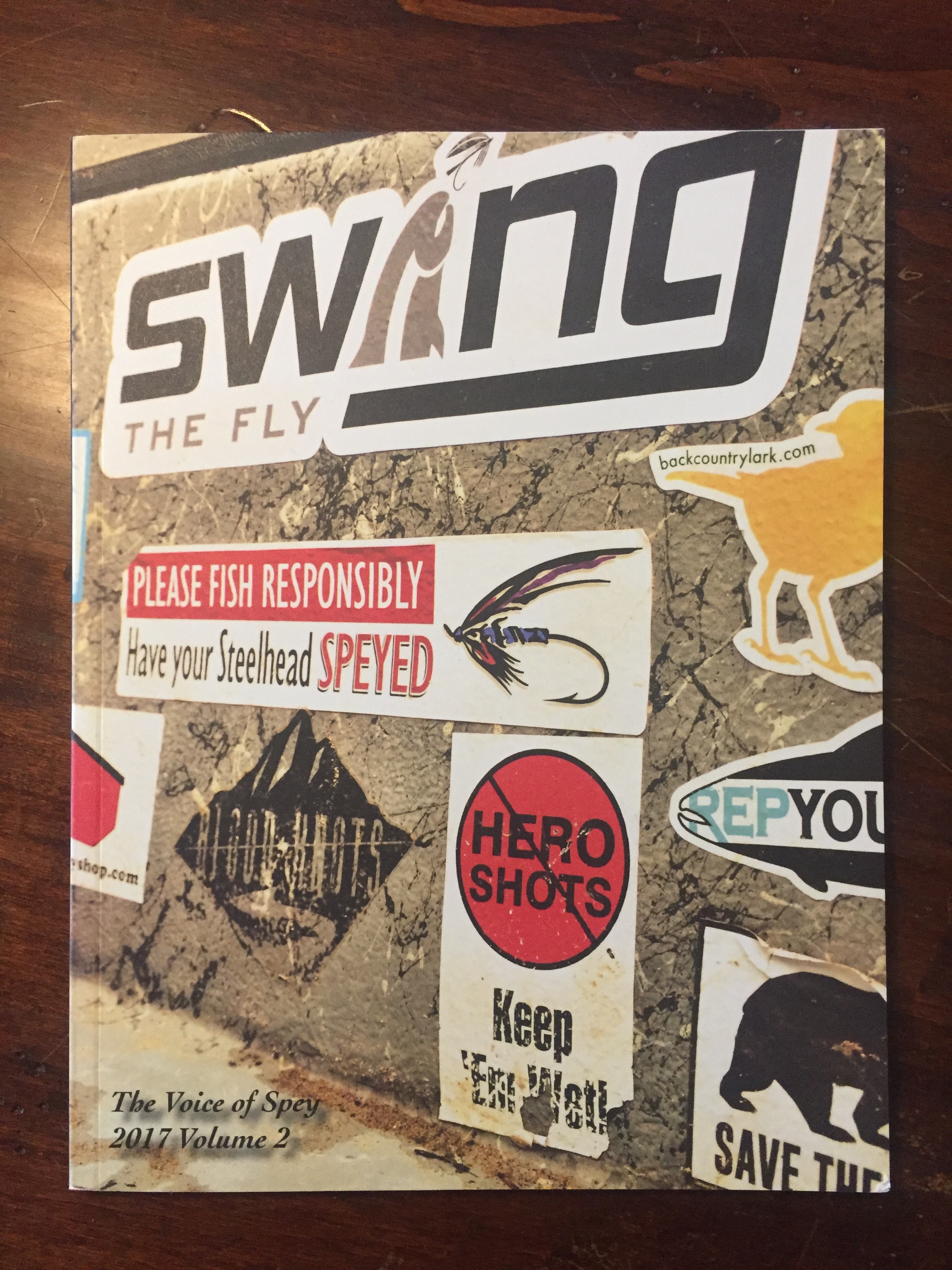 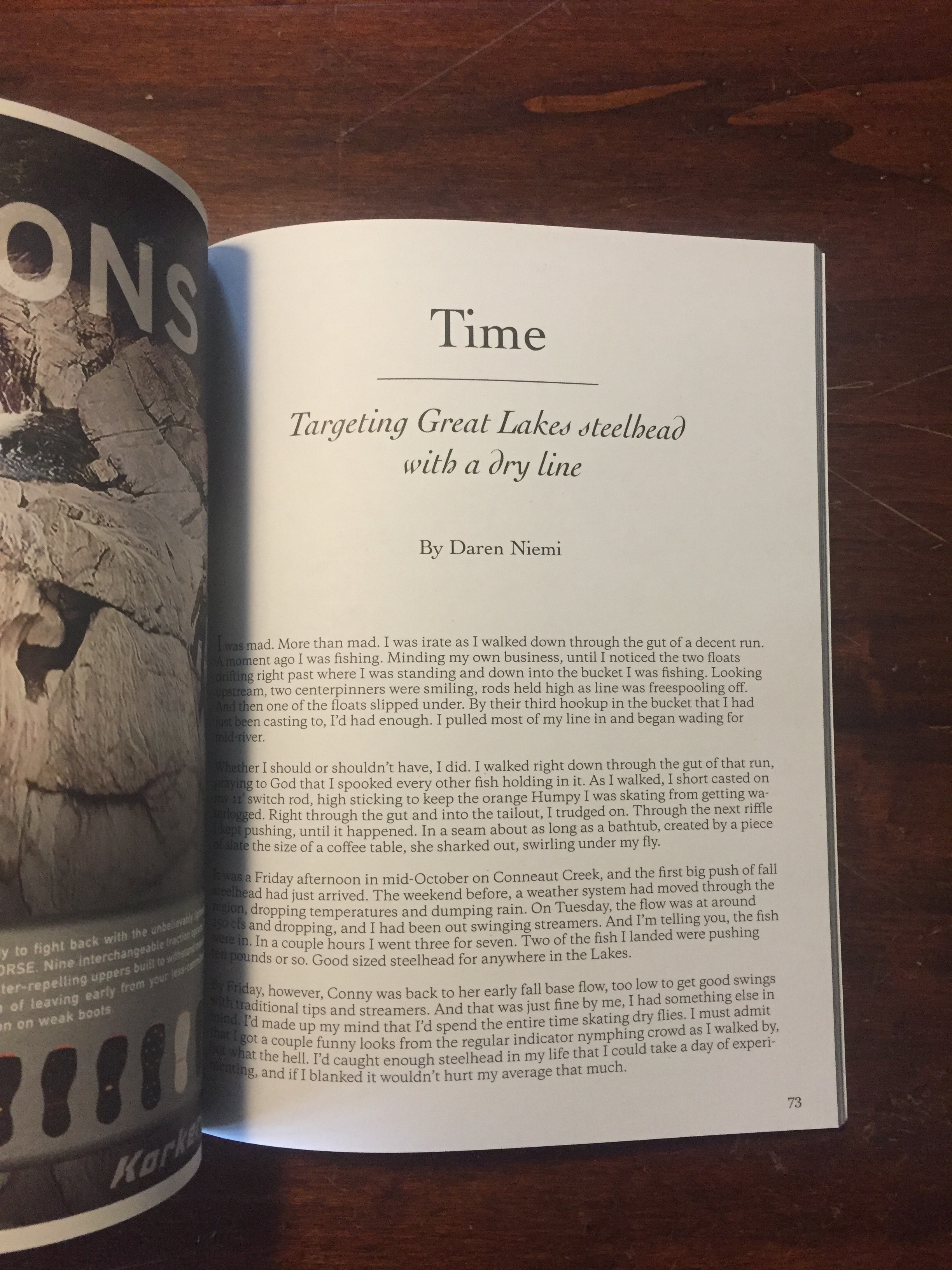 Published author haha
Well we've had a cool weather system camped over us for the last couple days, and looks like it'll stick around through the beginning of next week. Rivers are all high in the area, and we have more rain in the forecast. This should pretty much do it for our steelhead. I expect smallmouth fishing should be pretty good when the water comes down next week.
In other news, the Salmon River in New York has been seeing some really nice Atlantics this spring! Douglaston Salmon Run reported that 5 were caught in one day last week! I really hope this is the start of a great new fishery. Or should I say the restoration of an old one. Atlantics are the namesake species of the Salmon River. I'm hoping to get up that way at least once this spring in May or June to see if there are a few willing fish, and if anyone is interested in joining on an exploratory trip, let me know. I've done well later in the summer for them on caddis flies before, but have never fished early in the season for fresh fish down low. We've always focused our efforts mid and upper river. Should be fun though.
Also, pretty stoked that Swing the Fly Magazine picked up an article I wrote about fishing steelhead on dry flies or right under the surface with tradition wets on a dry line! I think it's a good read for anyone looking to push themselves as an angler. Fishing steelhead that way is probably the greatest challenge a steelhead angler can undertake, and for me at least catching a few fish that way has probably been the most rewarding accomplishment of my angling career.
Finally, took my daughter Piper out for her first time fly fishing a few weeks ago. Boy did she have fun. 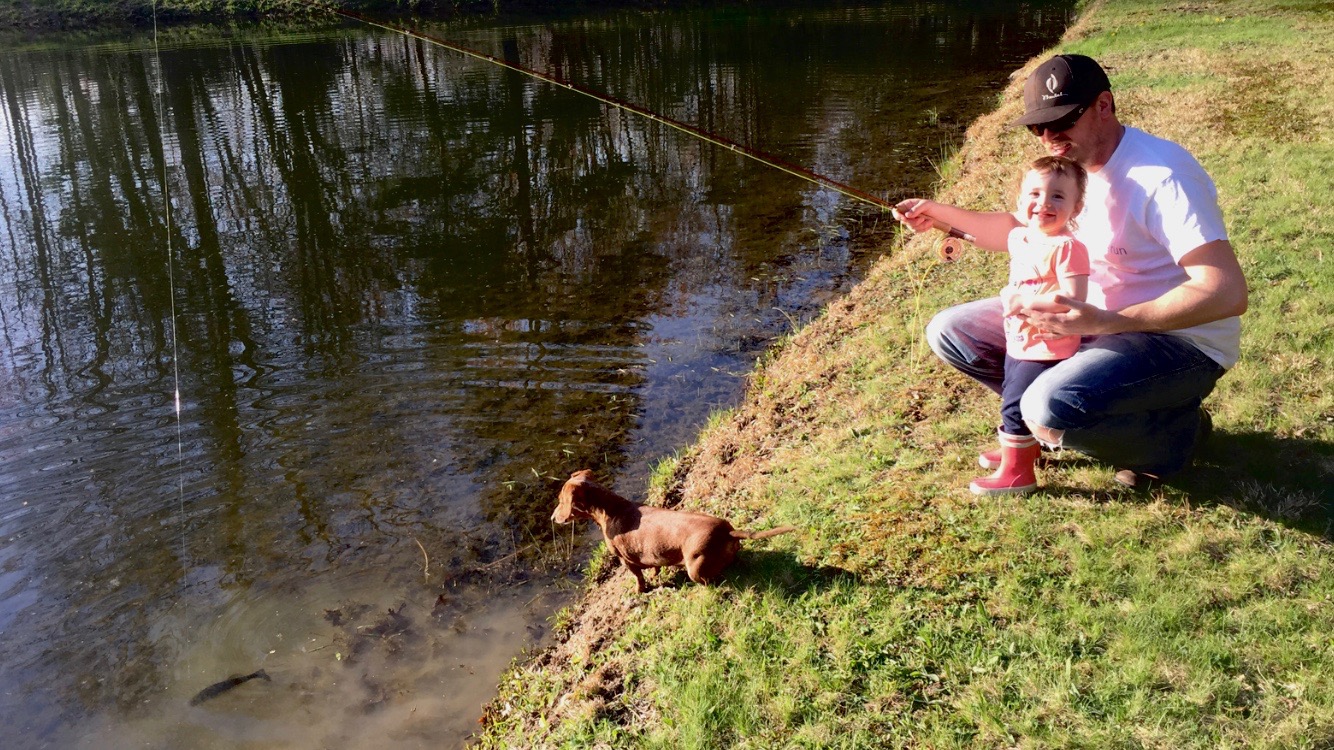 Just look at that face! Ginger's pretty on it too haha.
Tight Lines,
- D

Categories: News around the area

Reply can i buy stromectol without rx
10:08 AM on September 6, 2021
Keflex Upper Respiratory Infection