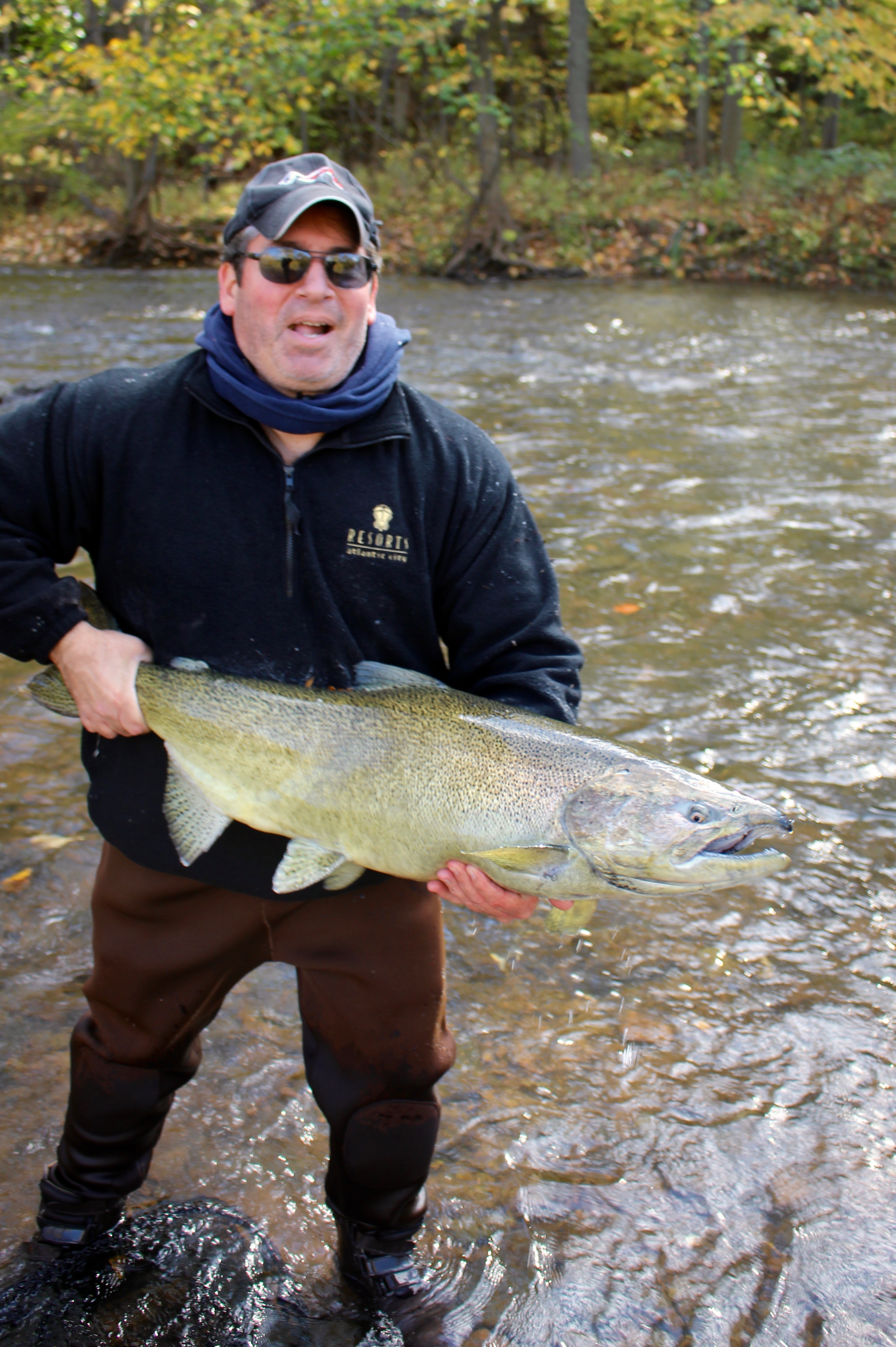 Still lots of big, fresh salmon in the Western New York creeks
Just finished a few days on the Ontario tribs. Fishing was hot. Tons of nice fresh kings still moving in, fishable numbers of browns, and though not actually steelhead, a good amount of lake run domestic rainbows too. Domestics are pretty easy to tell from steelhead in that when they enter the creeks from the lake, they have the traditional red cheek and stripe like a red band rainbow does, and are not chrome like the washington steelhead strains that are used. Plus domestics usually spawn from late October through early January, and we definitely saw females digging. If I remember correctly the domestics New York uses originated from upper Columbia river stock so there may be anadromy in the genes, but it's tough to tell for certain.
Anyways, fished with father and son team Mo and Jim and though we were really trying to find browns, there were just a lot of fresh kings pushing in so we spent a good amount of time with them. We did get some really nice browns too, but the run is really just starting with how dry the beginning of the month was. Then Justin came back up to fish with me, again targeting browns. First day he caught the grand slam of king, coho, rainbows, and browns. Justin did well on the trout, even landing a 30" fat hen brown that probably went 12-13 pounds or so from her girth. So in all, great fishing.
Check out the pics and tight lines,
- D 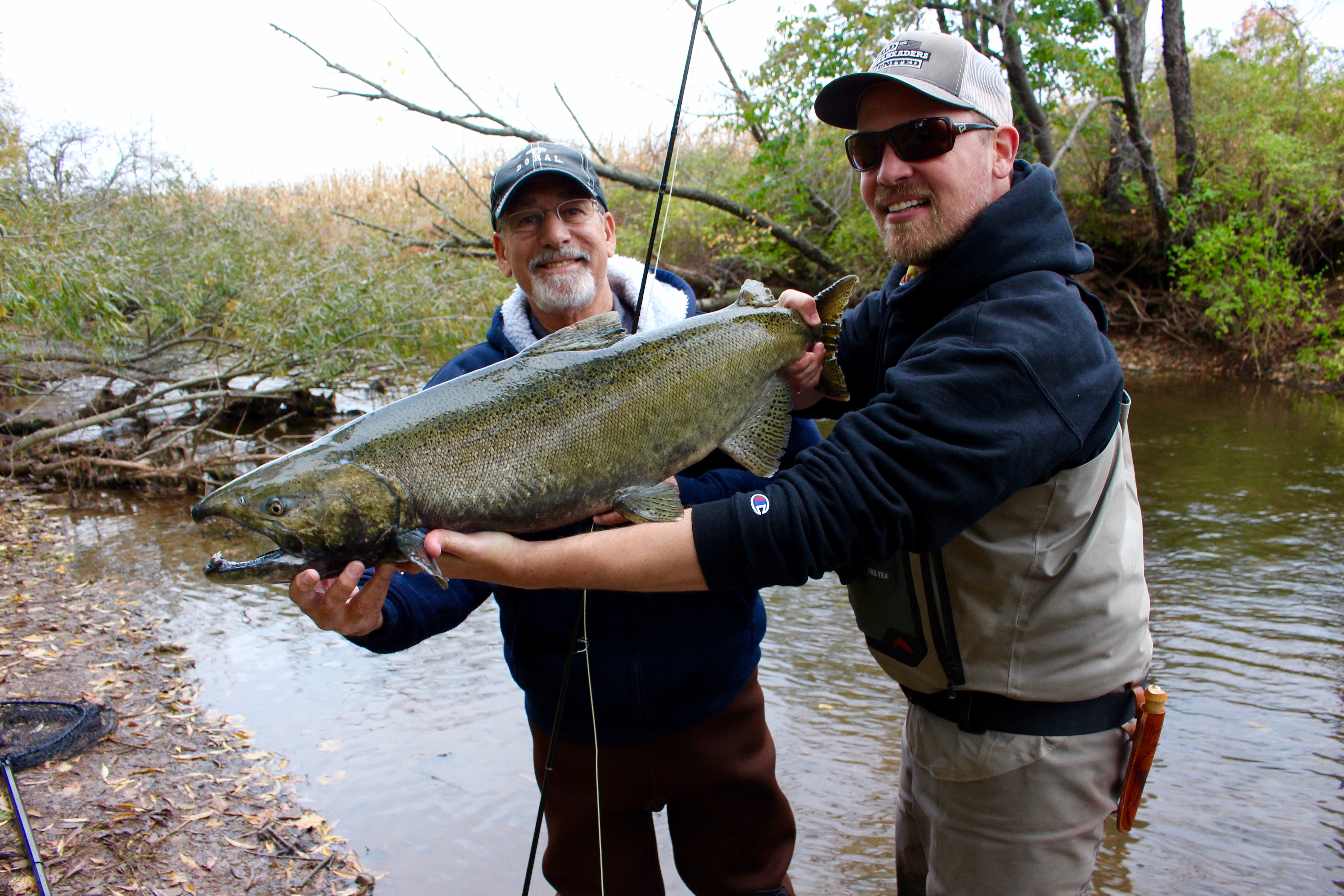 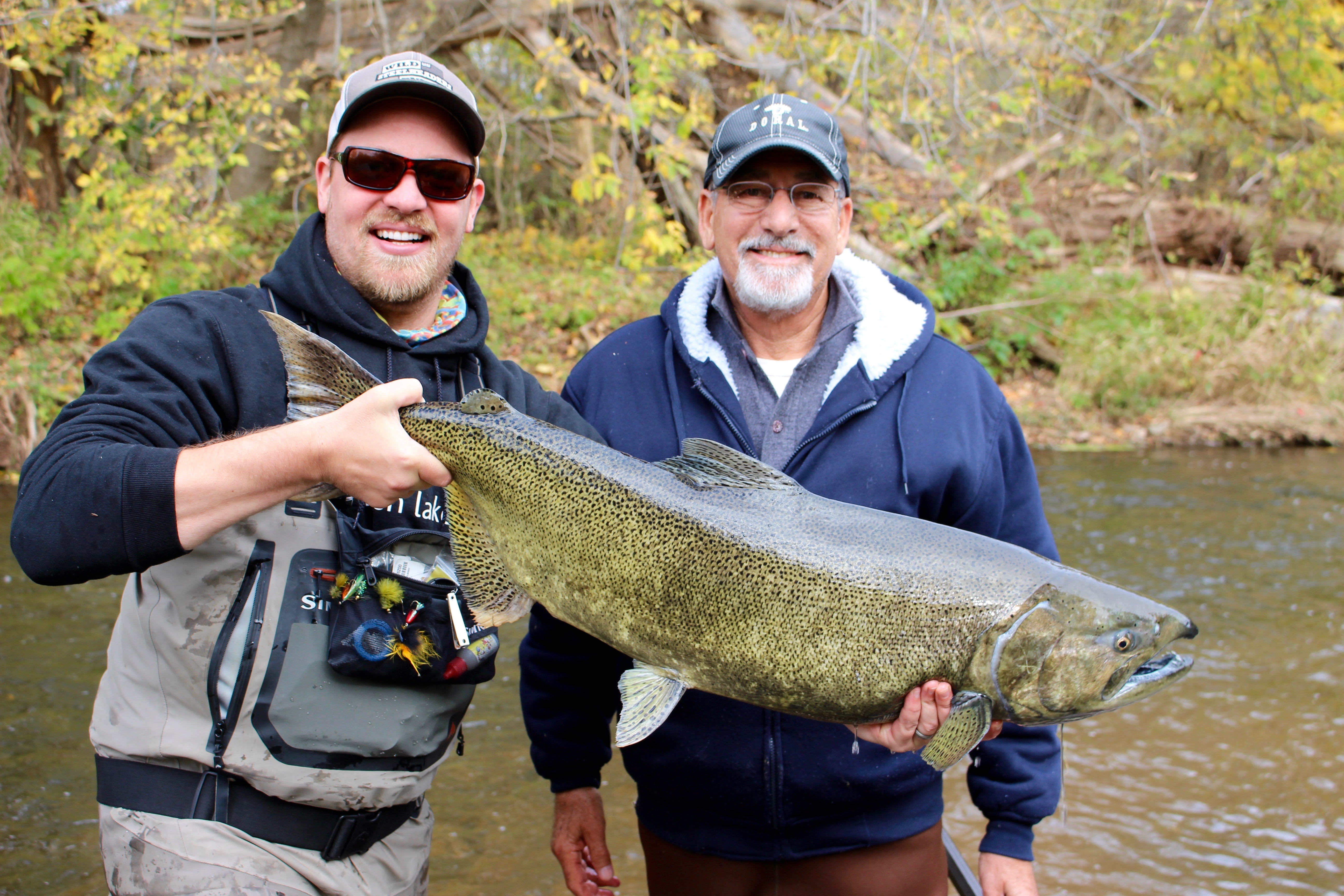 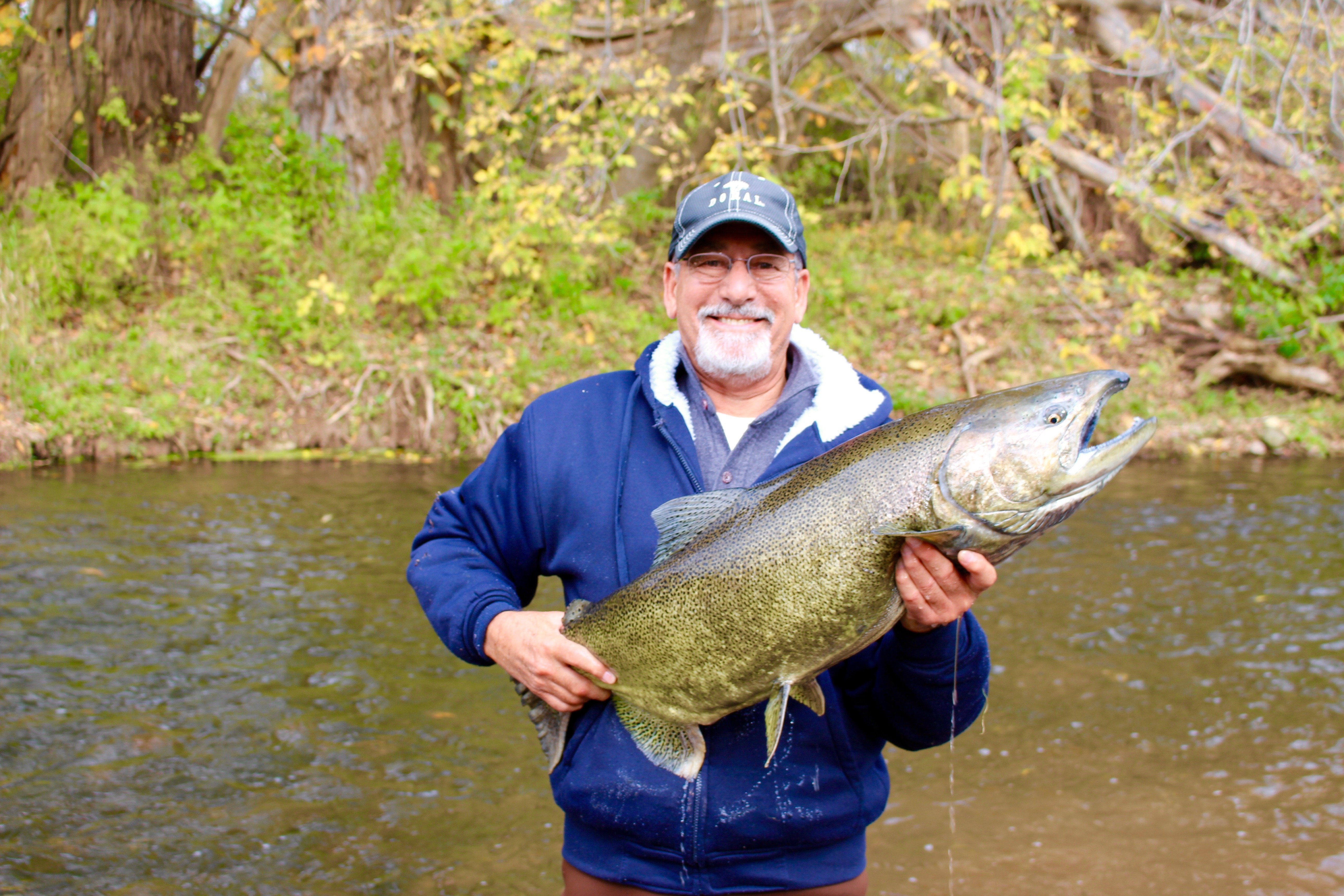 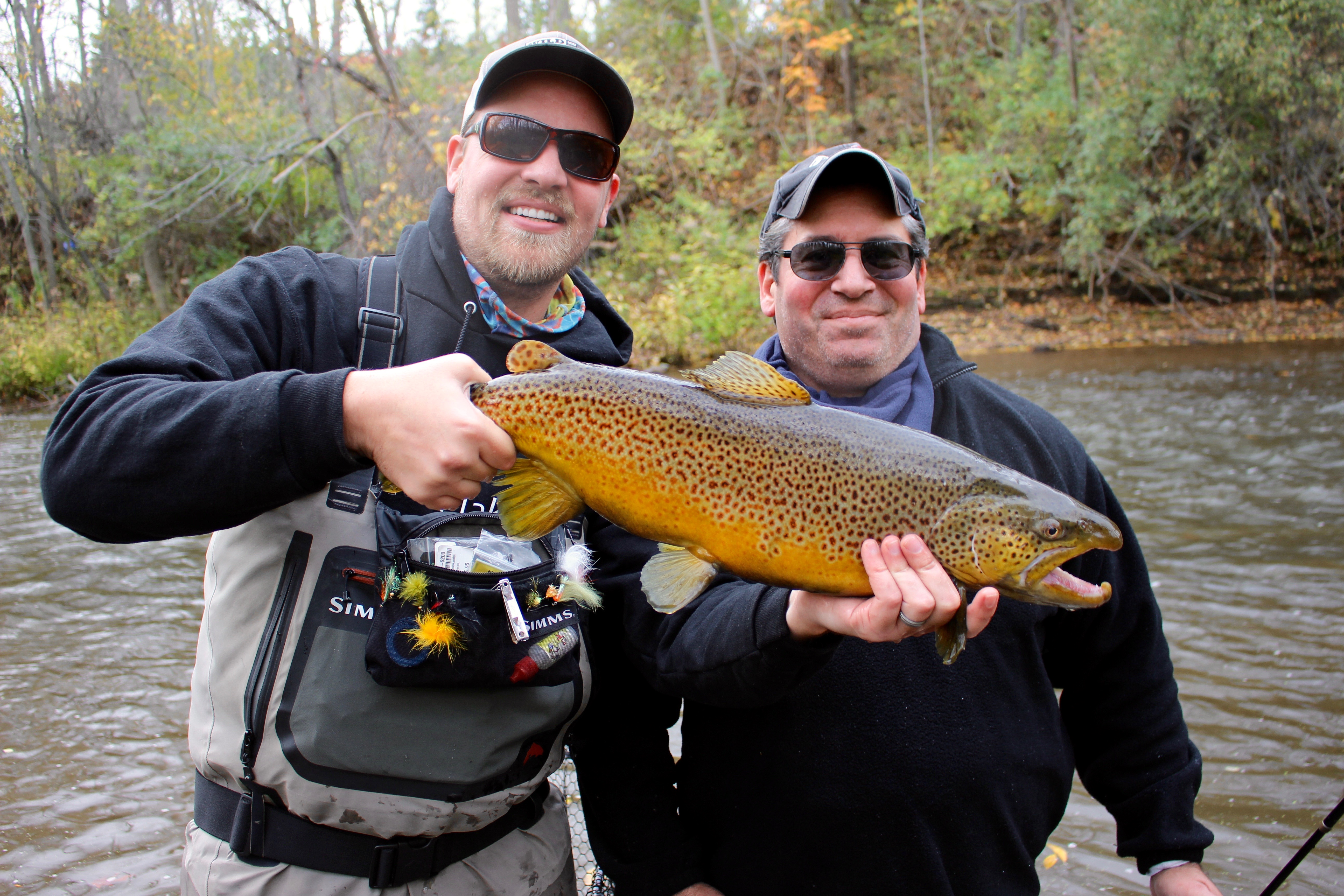 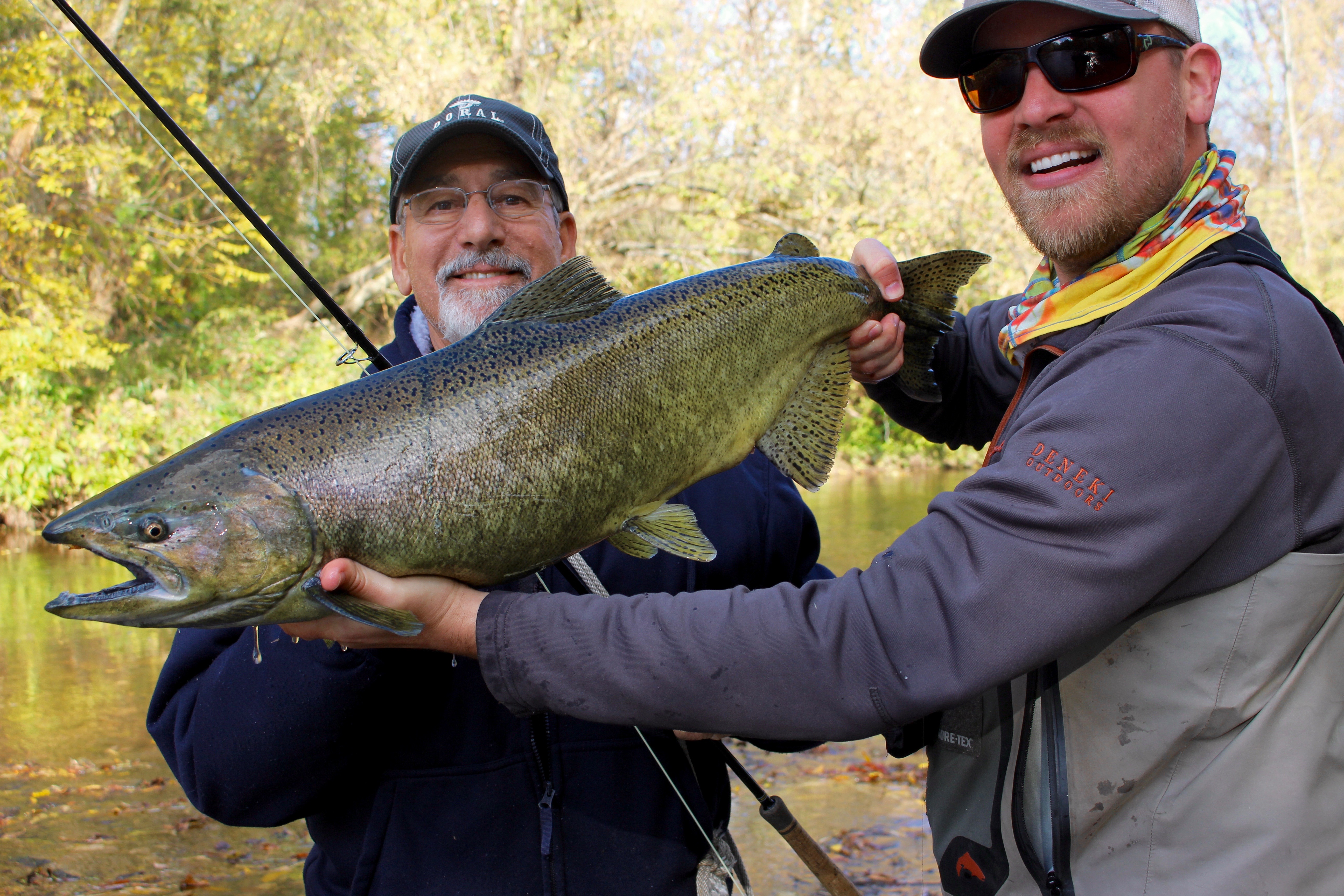 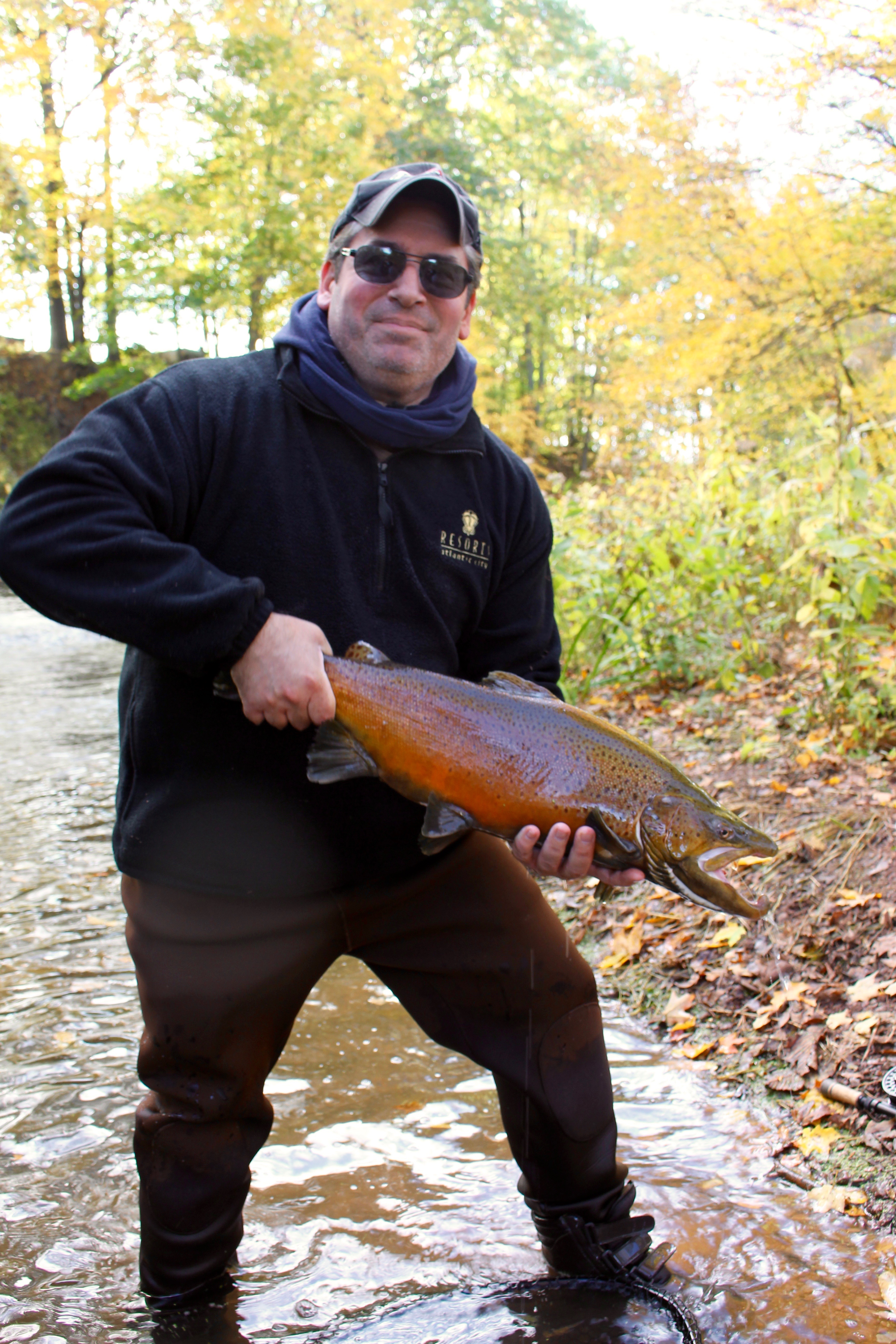 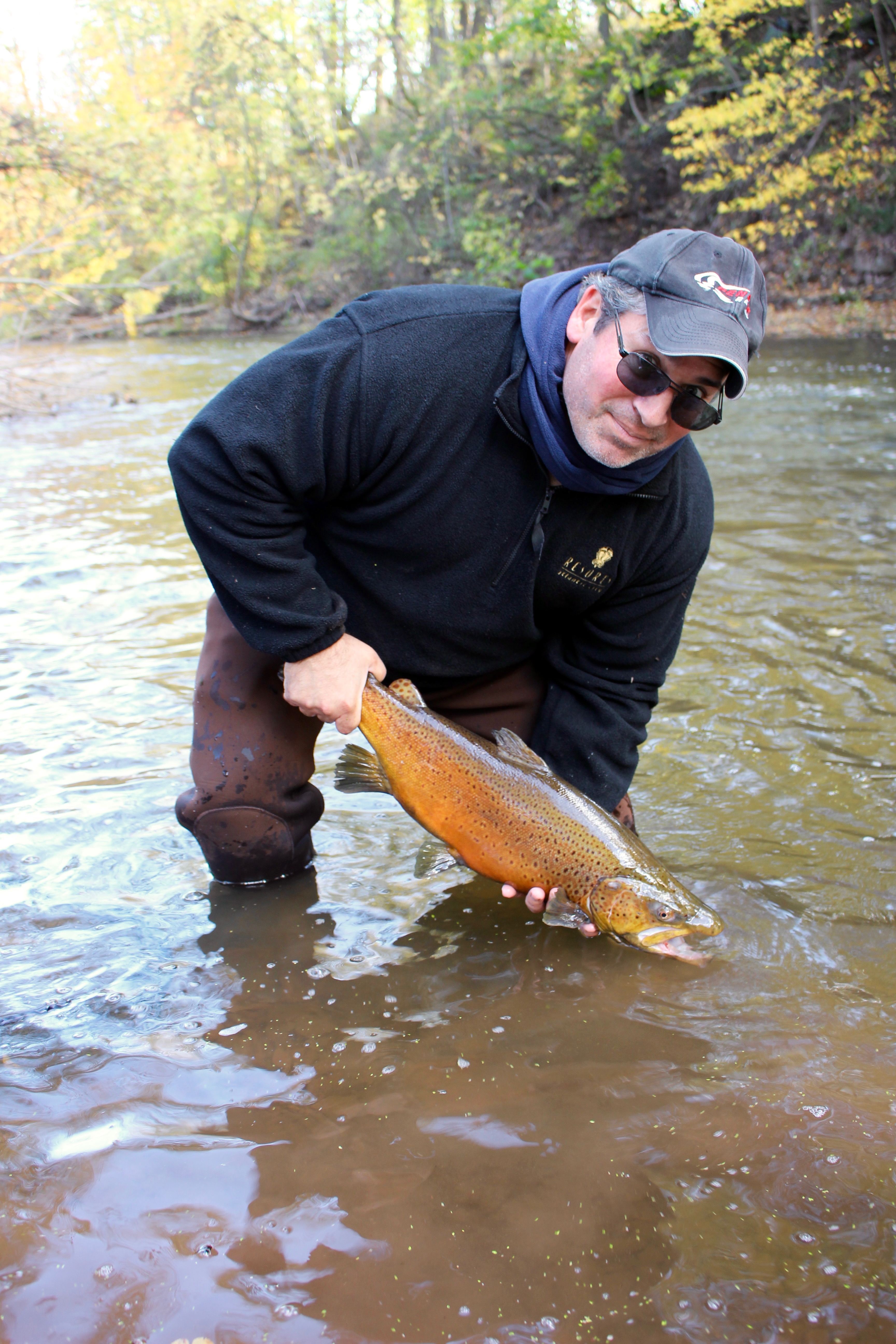 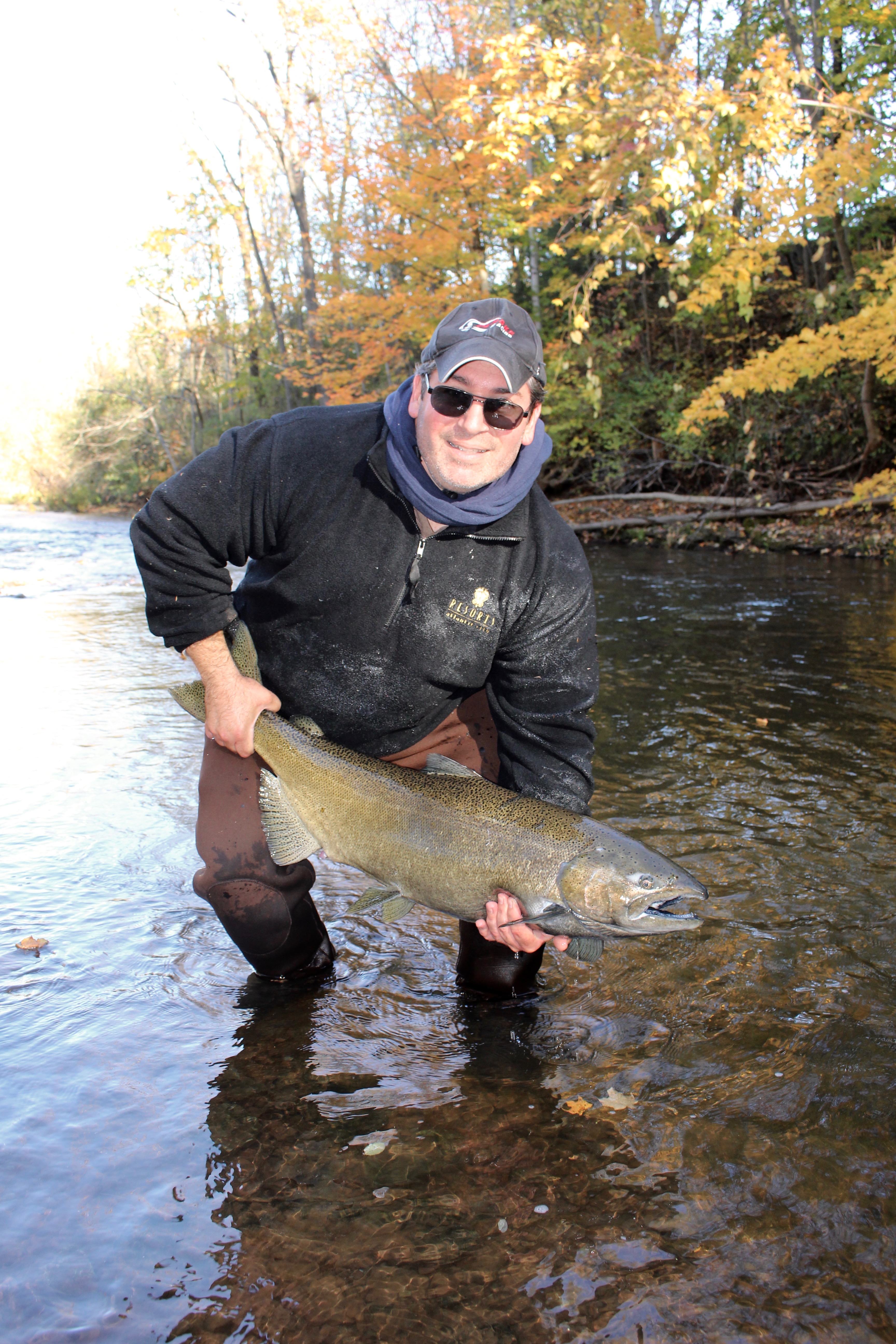 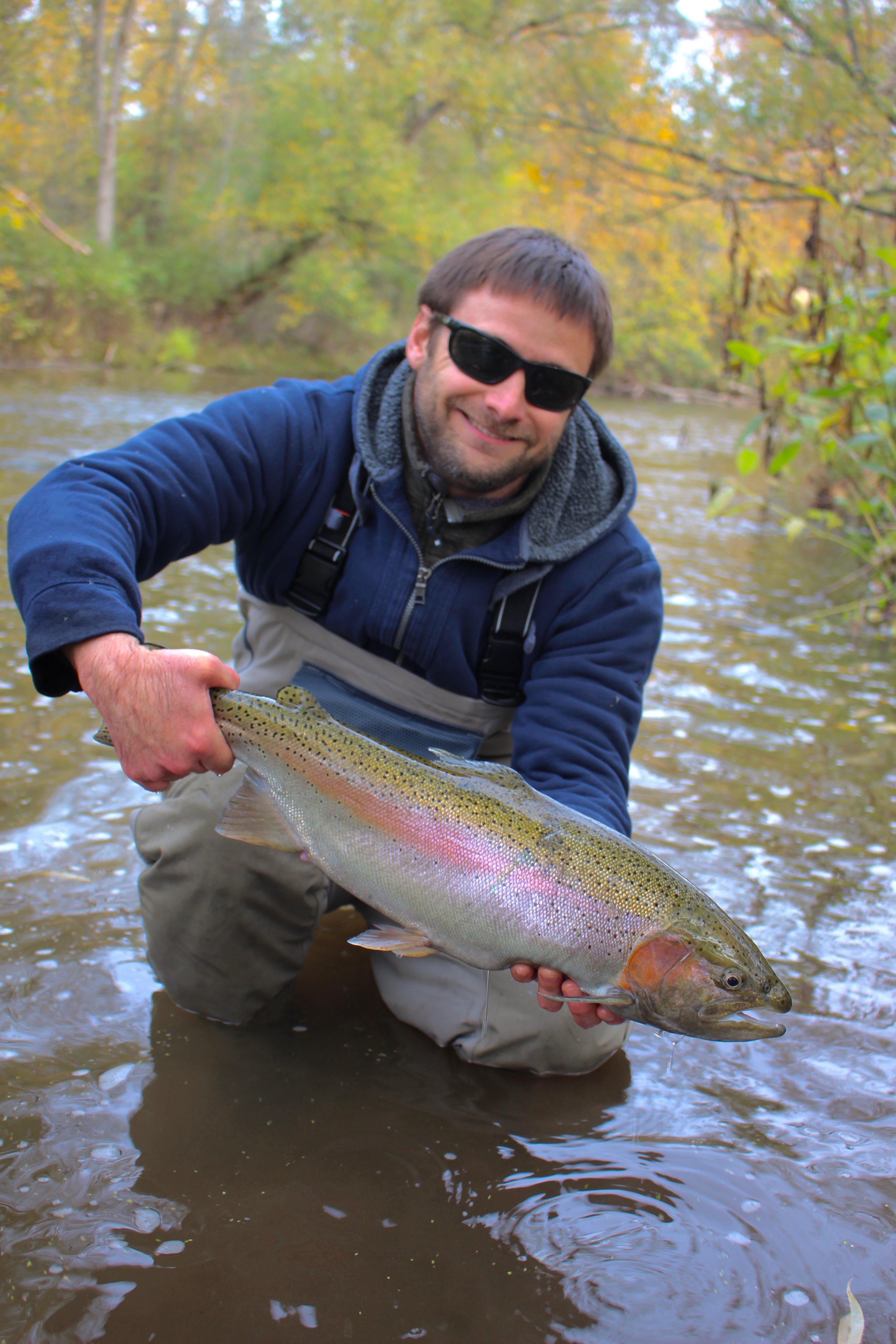 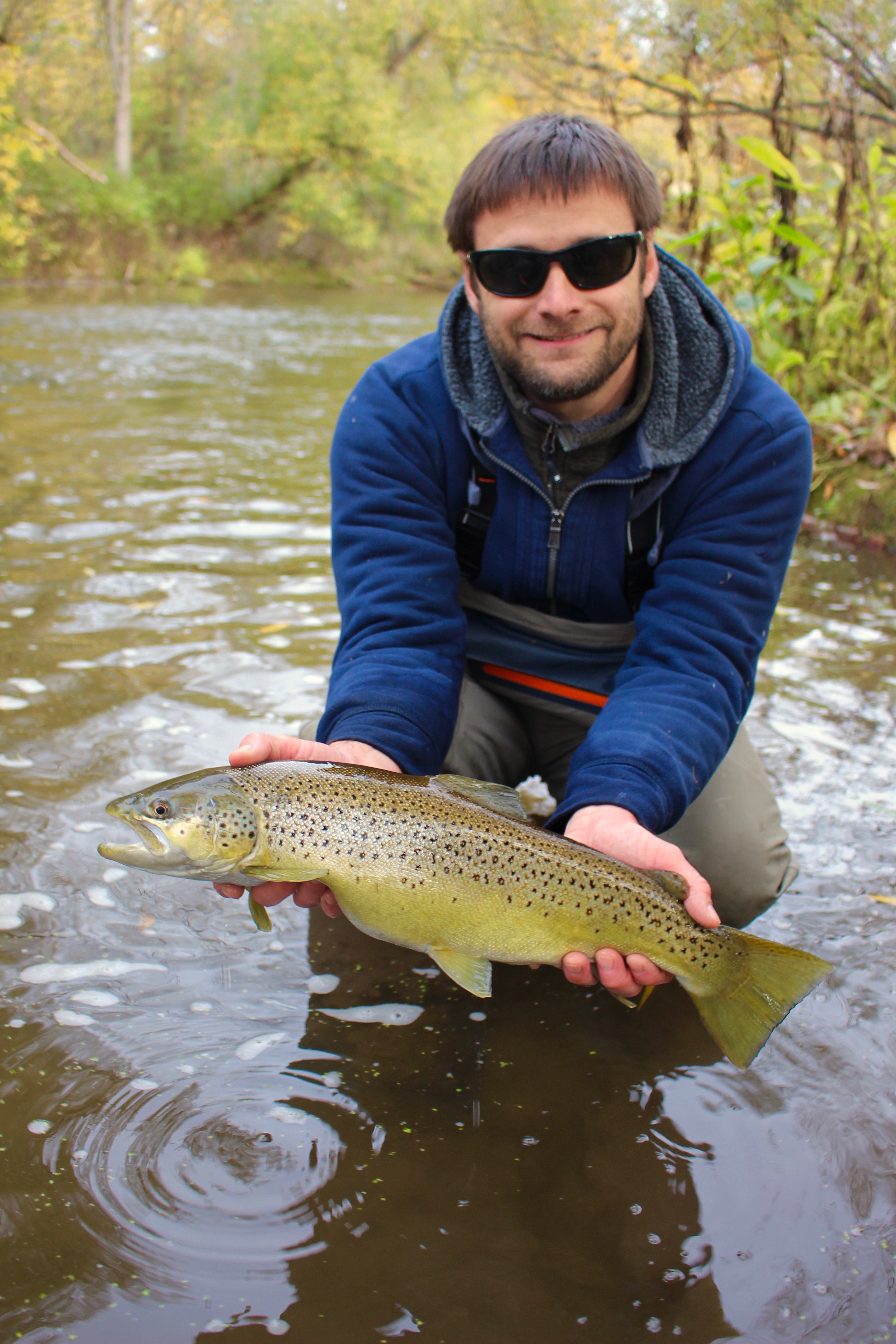 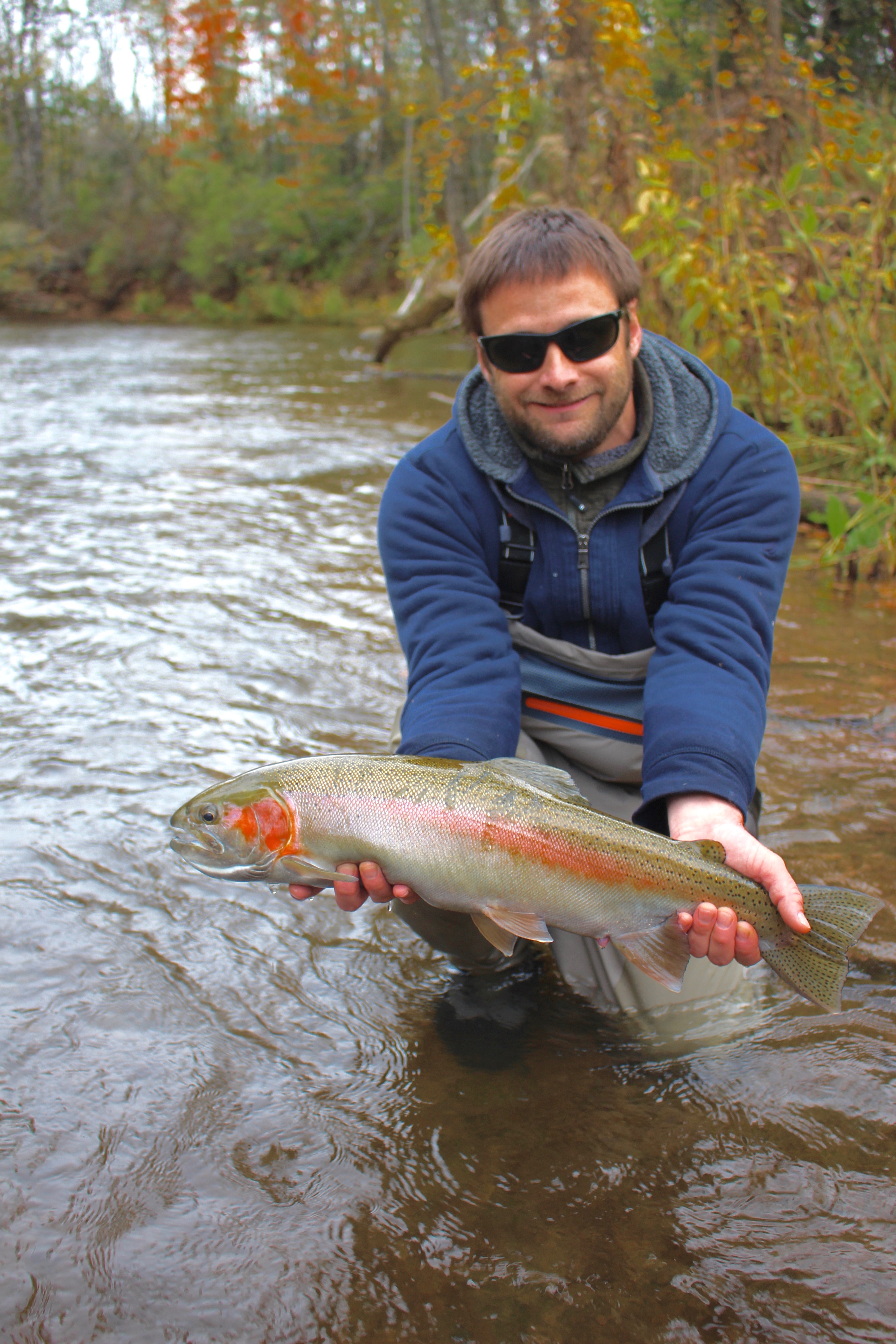 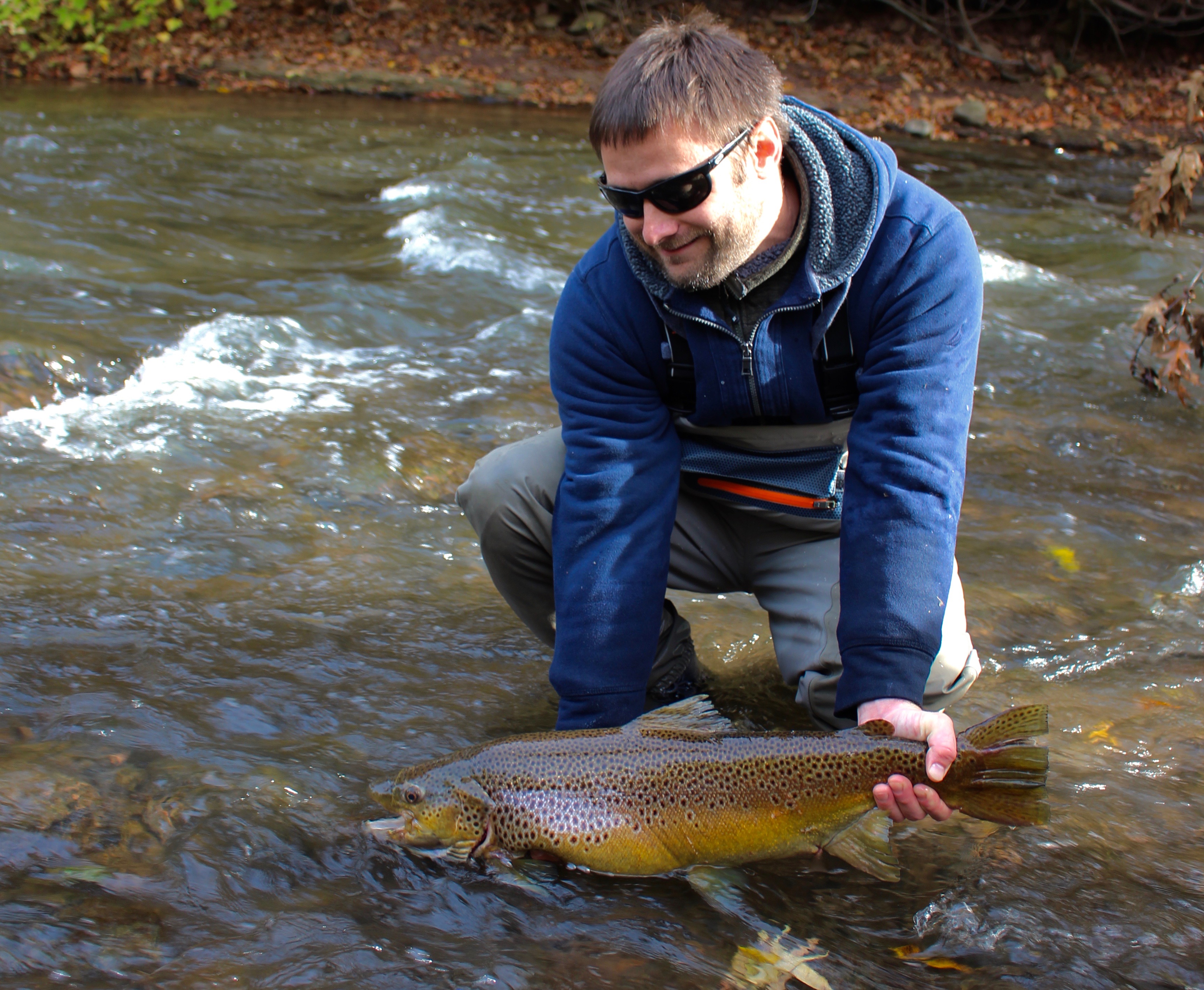 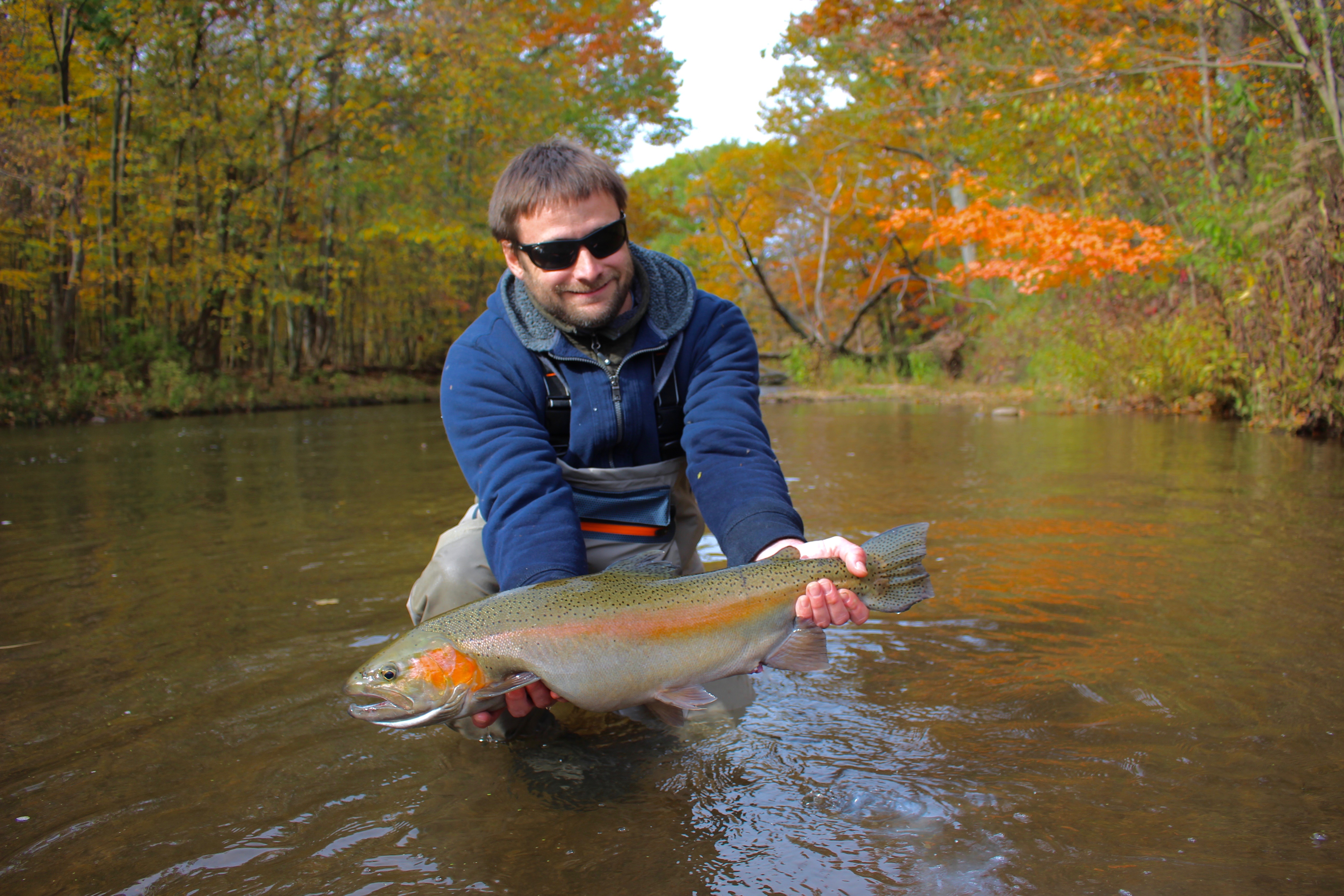 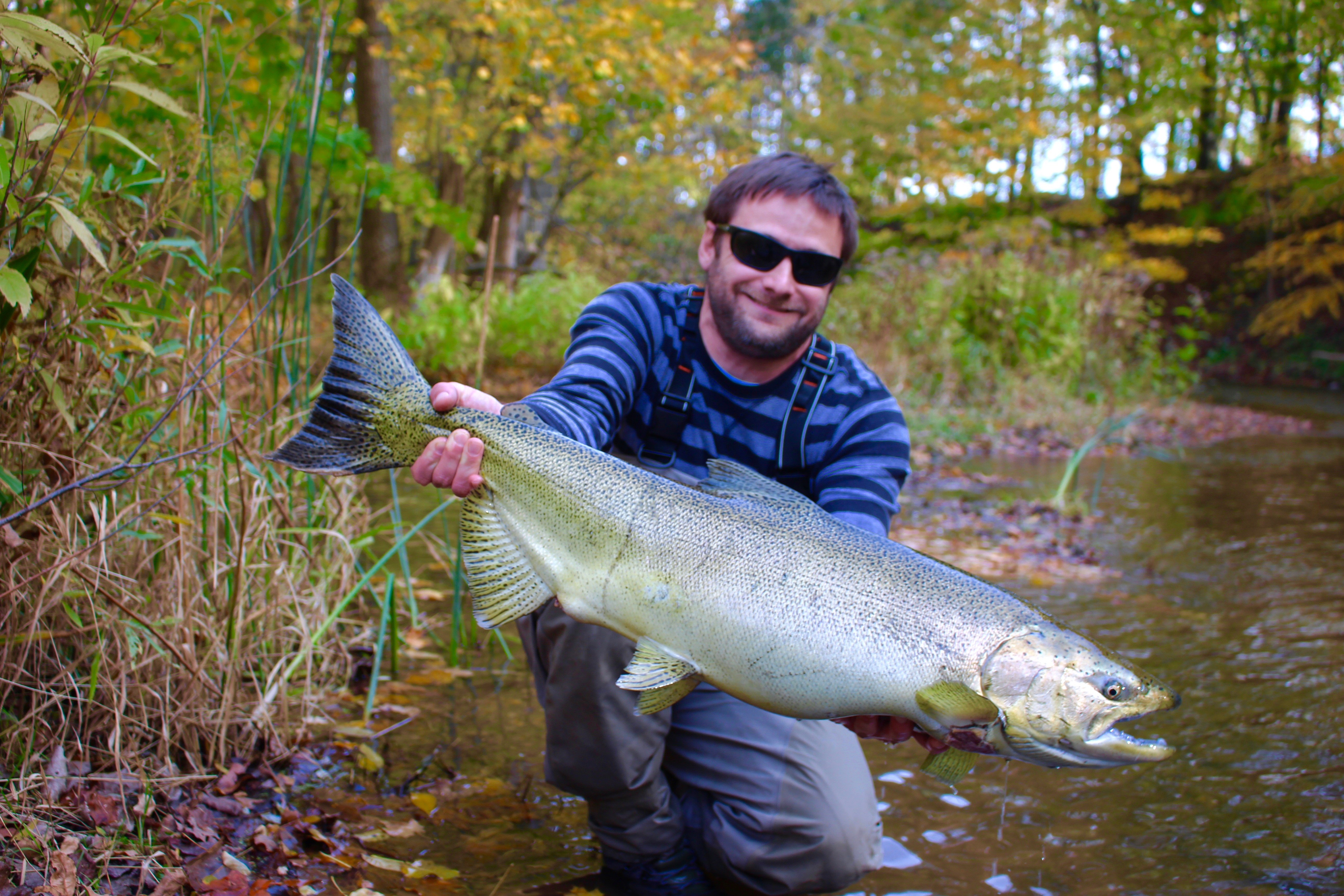 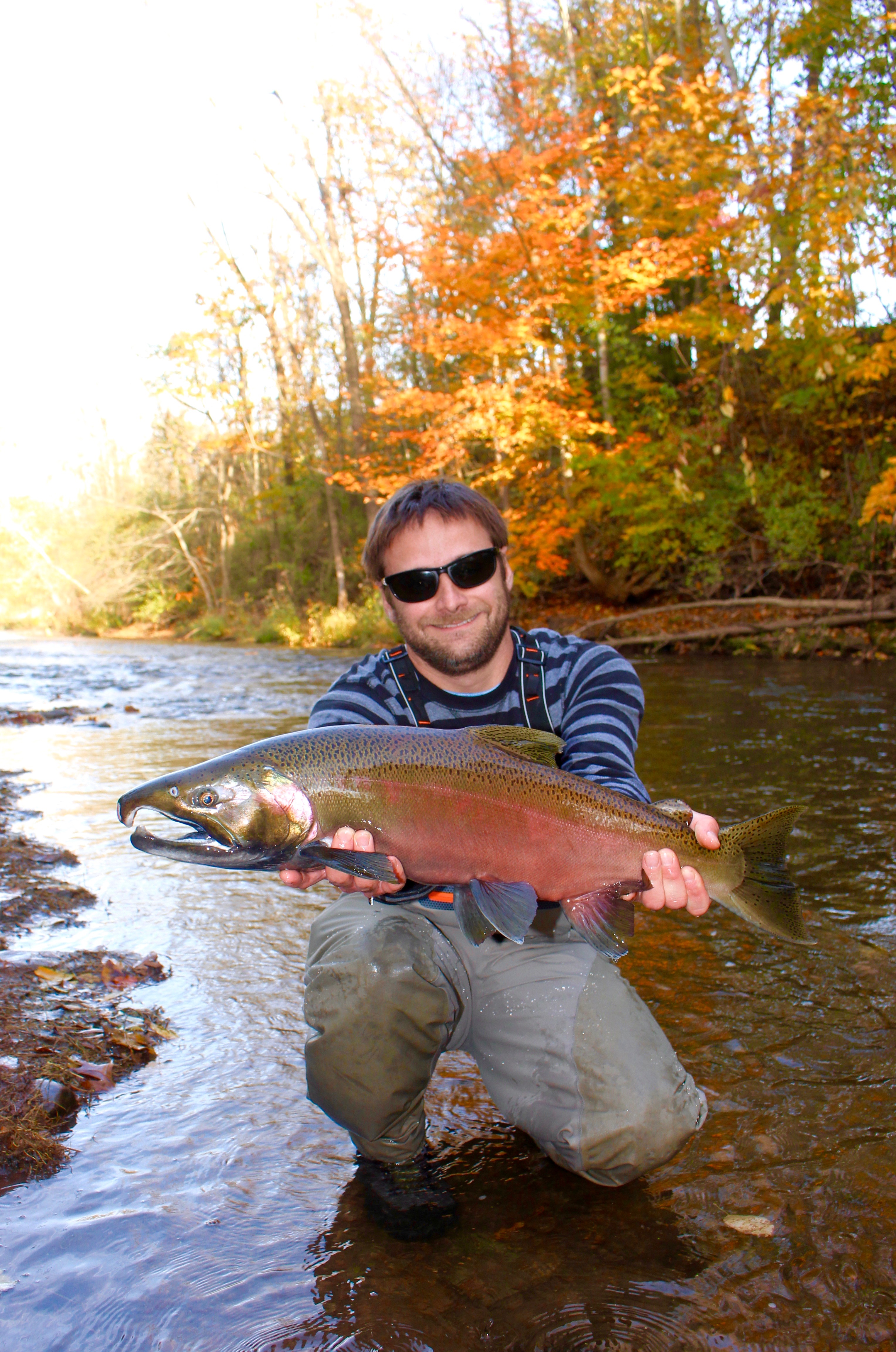 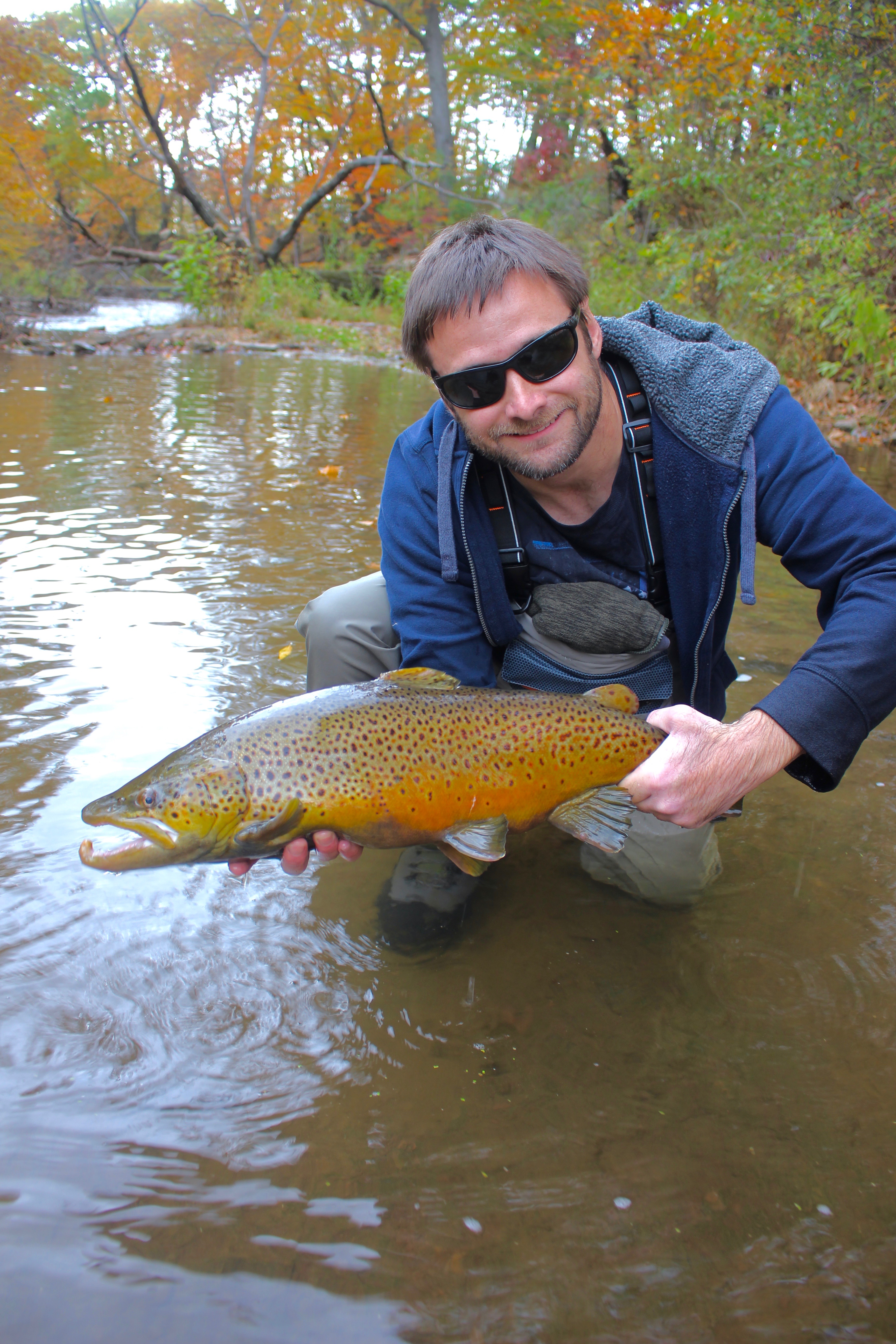 Reply does propecia work
7:11 AM on September 7, 2021
Can Cephalexin Affect Your Birth Control